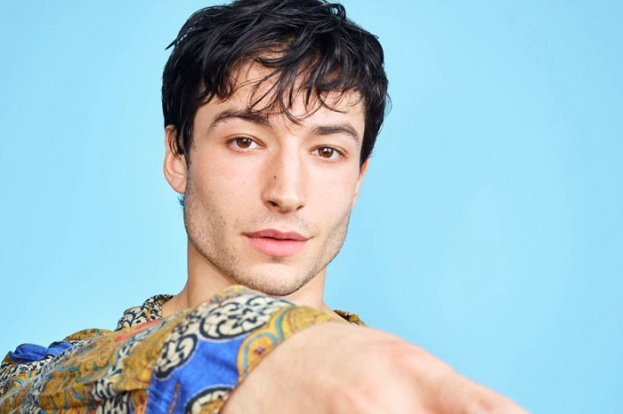 Vermont State Police have charged actor Ezra Miller ('Justice League,' 'The Perks of Being a Wallflower') with burglary, Variety reported.

According to the police report, the actor broke into a private home in Stamford and stole several bottles of alcohol. After questioning witnesses and examining video footage, police identified the suspect, who turned out to be the star of 'Fantastic Beasts and Where to Find Them.'

A hearing on the case should take place at the end of September. Previously, the actor was accused of violence.