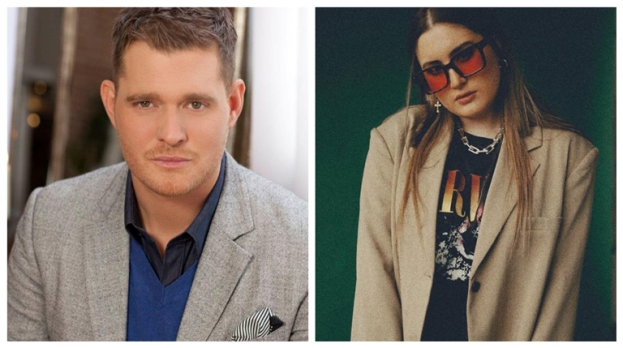 Rosa Linn's Snap has become a real summer hit. Although finished 20th in the Eurovision 2022 final list, the song, with which Rosa represented Armenia in the contest, is still hitting millions of streamings on Spotify, also being popular on TikTok and Instagram.

The remix of Snap recently has been shared on Michael Buble's Instagram. The world known Canadian singer posted a video featuring Snap with the following caption, "Still got the moves".

22-year-old Rosa Linn is from Vanadzor. She wrote her Snap while being emotionally broken, but as the singer noted the song helped her overcome all the negative feelings. Rosa inspires her fans to never give up their dreams and think positive, cause, according to her, these are the clues to success.