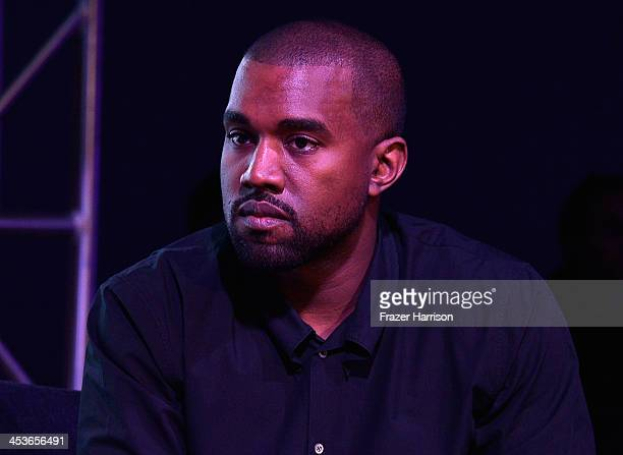 Rapper Kanye West has accused the largest clothing retailer in the United States GAP for not calling him to important business meetings and copying his design, TMZ reported.

"Gap held a meeting about me without me?" West said.

The next day, he published correspondence accusing GAP of copying the design Yeezy GAP Engineered by Balenciaga on a standard GAP T-shirt.

According to Kanye, the company also canceled a photo shoot with his children in Japan without his knowledge.
According to the rapper, in collaboration with the CEO of the GAP brand, they were able to sell $14 million worth of black hoodies.
Earlier in August, Kanye responded to criticism about his decision to sell his clothes from his collaboration with Balenciaga and Gap in construction bags, stressing that he is an innovator and should not apologize for his ideas.