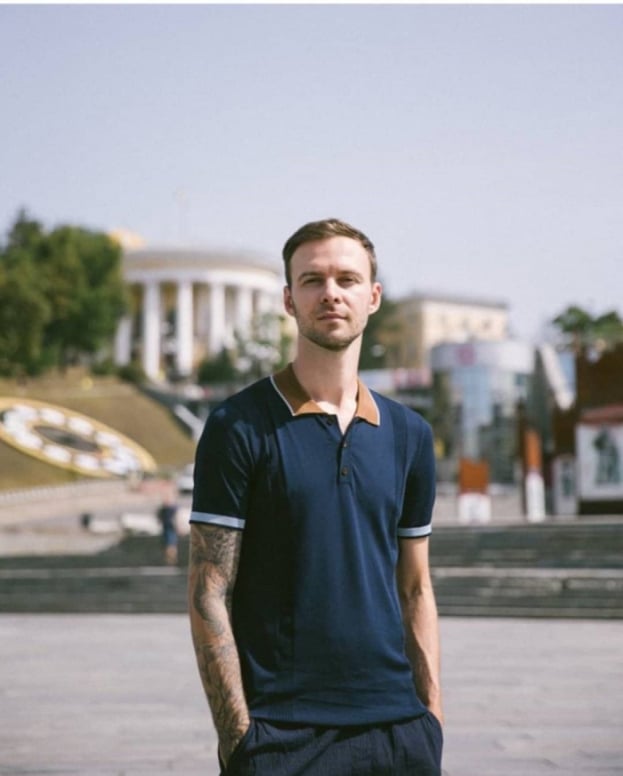 Famous Ukrainian singer Max Barskih, who had planned a solo concert in Baku on December 10, canceled his performance.

"We decided to cancel the concert in Azerbaijan. Any country that allows itself aggression against another is not the place for my concerts," wrote the artist in his microblog.

After the start of the special operation in Ukraine, Max Barskih actively spoke out against Russia and the Russians, and also said that he would no longer perform in Russian.