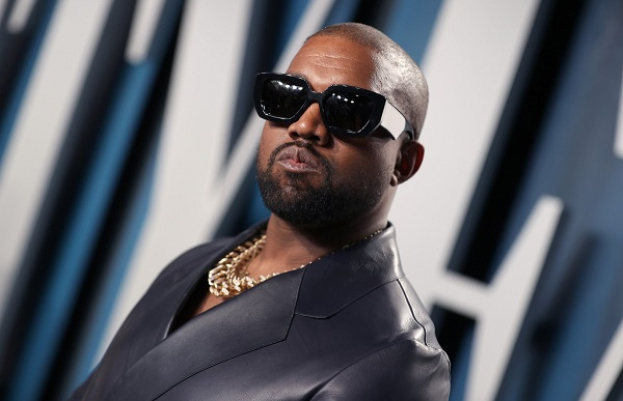 "This is the mother of my children, and I apologize for any stress that I have caused, even in my frustration because God calls me to be stronger," West said, putting his hand over his heart.

Kim Kardashian filed for divorce from Kanye West back in January 2021. However, the court officially dissolved the celebrity marriage in March 2022.