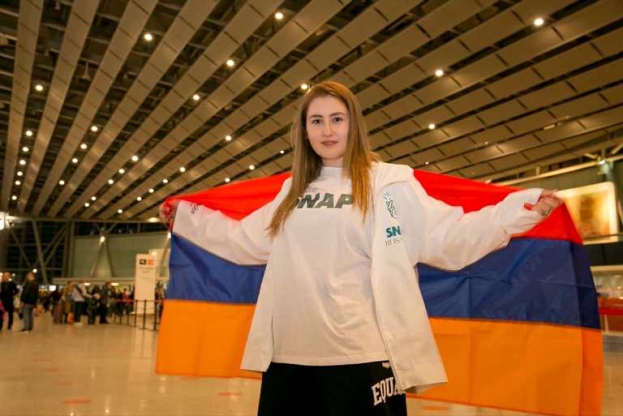 "Snap" by the representative of Armenia at the international song contest "Eurovision 2022" is in the top five most listened to songs in the history of "Eurovision" on Spotify, Public TV's Facebook page reported.

"Snap" surpassed even "Waterloo" of the world famous band ABBA.

The song was written by Rosa herself. The 22-year-old singer described her personal experiences there and with this piece urged her not to despair and follow her dreams.

"Snap" ranked 20th at Eurovision, but became one of the most listened to songs of the contest on the television stage, which also affected the young singer's career. Rosa Linn received a collaboration offer from Columbia Records.