Kev Orkian: I love being Armenian 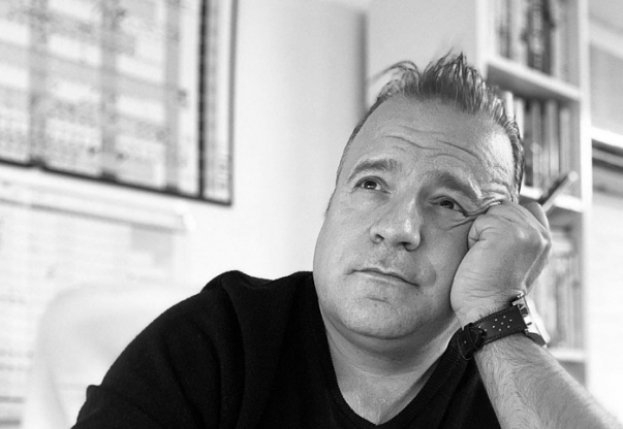 British-Armenian showman Kev Orkian expressed his pride in being Armenian on his Instagram.

Next to the photo posted in the Stories section, Orkian wrote: "I love being Armenian. I will not be silent till my people live in peace."

In addition to the above photo, Orkian also posted a video in which he talks about the return of 17 Armenian POWs.
Orkian says Armenians are losing territory, innocent people, and no one in Britain or Europe is reporting this.

The day before, the Azerbaijani side returned 17 prisoners of war to Yerevan at America's request. Maybe Armenia has a thousand soldiers held by Azerbaijan and only 17 were returned, which means that the remaining 983 are being maimed, killed and tortured for fun.

Orkian says Azerbaijan has put forward a peace treaty, which means that an Azerbaijani soldier will come to your house, knock on your door and say that he has decided to move there, that he can live there, sleep with your wife whenever he wants, and drive your car whenever he wants. And when that peace agreement disappears, he'll say he'll take your house, destroy your family, and drive your car for the rest of your life. Because that's the peace agreement he's offering.

Yesterday, the showman referred to the Serbian president's congratulations to Aliyev.

Not only have hundreds of Armenians been slaughtered, soldiers mutilated and videotaped for entertainment in the last three weeks, but the Serbian president congratulated President Aliyev of Azerbaijan and noted how popular he is in Europe, said Orkian.