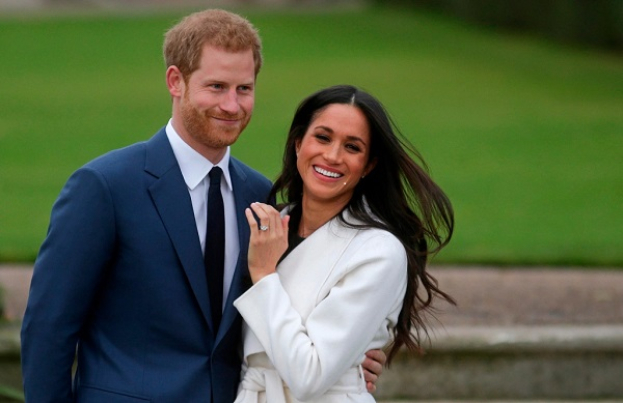 Meghan Markle and Prince Harry have had a major conflict with Netflix and their own production team, Page Six has reported, citing its own sources.

The couple decided to make changes to the project, which had been in the making for two years, following the death of Queen Elizabeth II.

According to Meghan Markle and Prince Harry, previously created materials may contain revealing information about King Charles III, Queen Consort Camilla, and Prince and Princess of Wales William and Kate.

The production team and Netflix executives have refused to comply with Meghan and Harry's request to remove some of the stories covered by the couple in the project.

"They’ve made significant requests to walk back content they themselves have provided—to the extent that some Netflix staff believe, if granted, it will effectively shelve the project indefinitely," the source said.