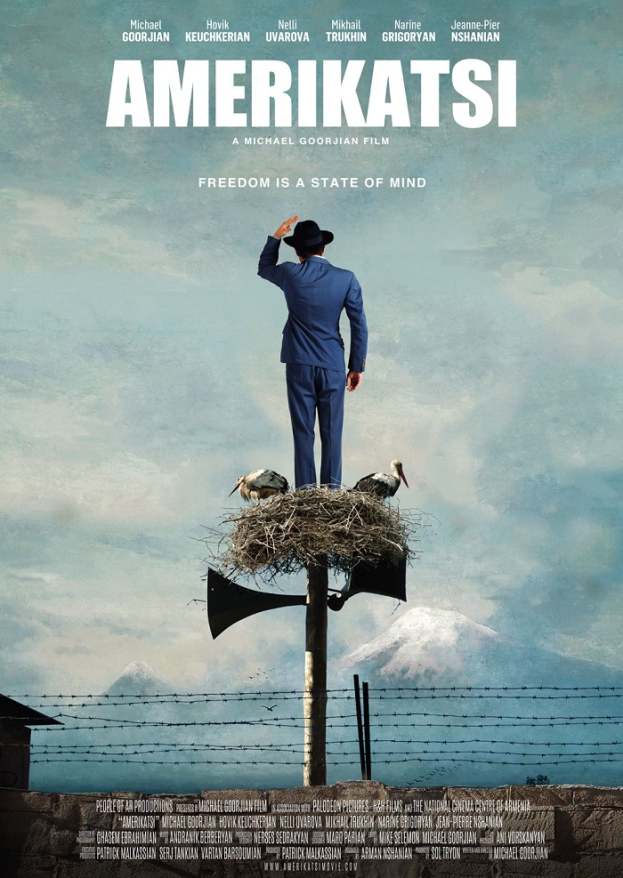 Armenian actor, singer, and producer Arman Nshanian has informed on Instagram about the new international award for the film “Amerikatsi” (The American).

In the respective posted photo, the director of this film Michael Goorjian and Arman Nshanian are seen holding the aforesaid award.