Gucci cancels show because of tragedy in Seoul 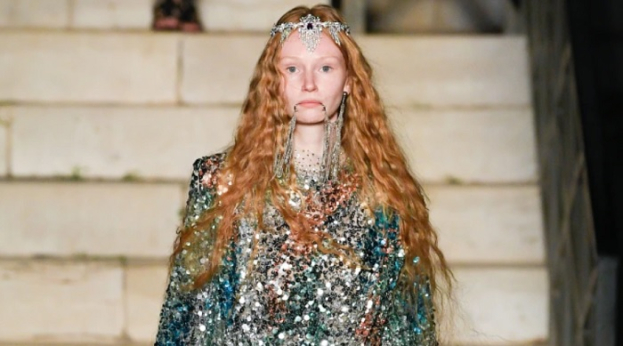 Gucci cancelled the show of the Cosmogonie collection, which was originally presented in Puglia in May. The show was supposed to take place at Seoul's Gyeongbokgung Palace in November,  WWD wrote.

The reason for the cancellation of the show was mourning due to the death of more than 150 people in a stampede in Seoul. According to the latest figures, 20 foreigners were among the victims, but the numbers keep changing. South Korean President Yoon Suk-yeol declared national mourning for the tragedy, which was also the largest death toll for the country since 2014.

"We express our deepest condolences to the families and friends of all those affected by the tragedy in Itaewon, Seoul. Our hearts are full of pain for those who died or were injured," the fashion house expressed its condolences.