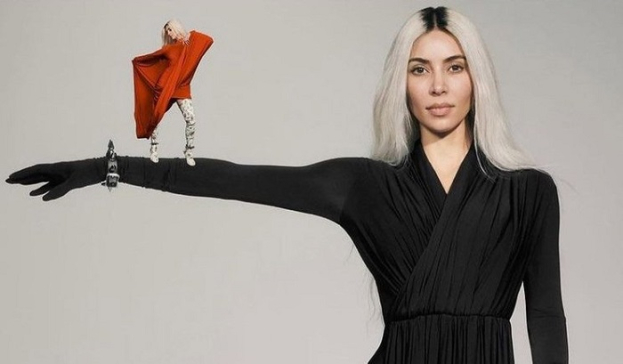 Kim Kardashian is on the cover of the magazine 032c, Daily Mail reported.

The billionaire, 42, posed in a black dress with minimal makeup, with a mini version of herself superimposed dancing on her arm. 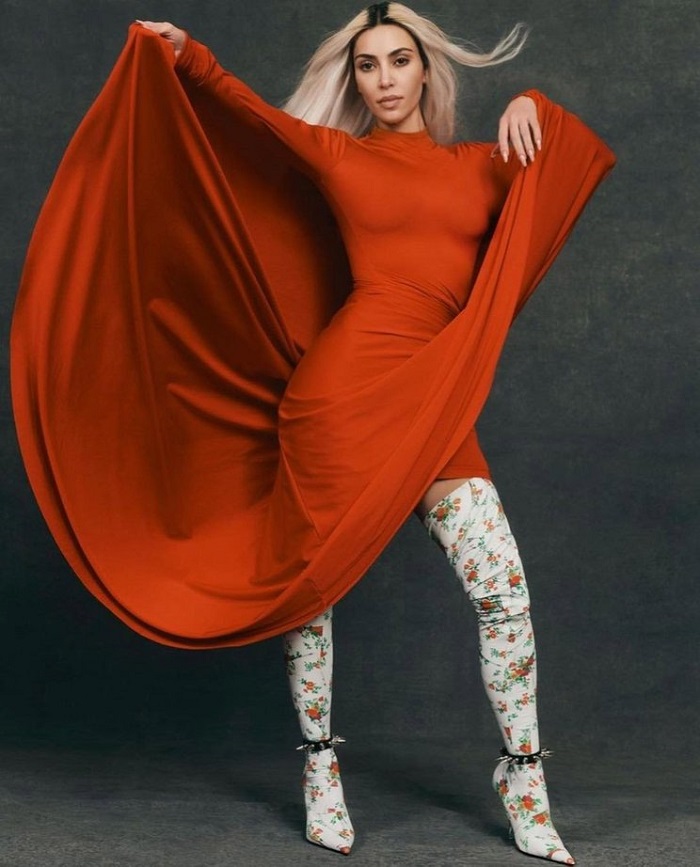 The mom of four also had two sodas at her feet for the interesting cover concept for the Winter 2022 issue.

The star, who usually rocks smoky eye makeup and pink hued lipstick, opted for a much more natural makeup look. 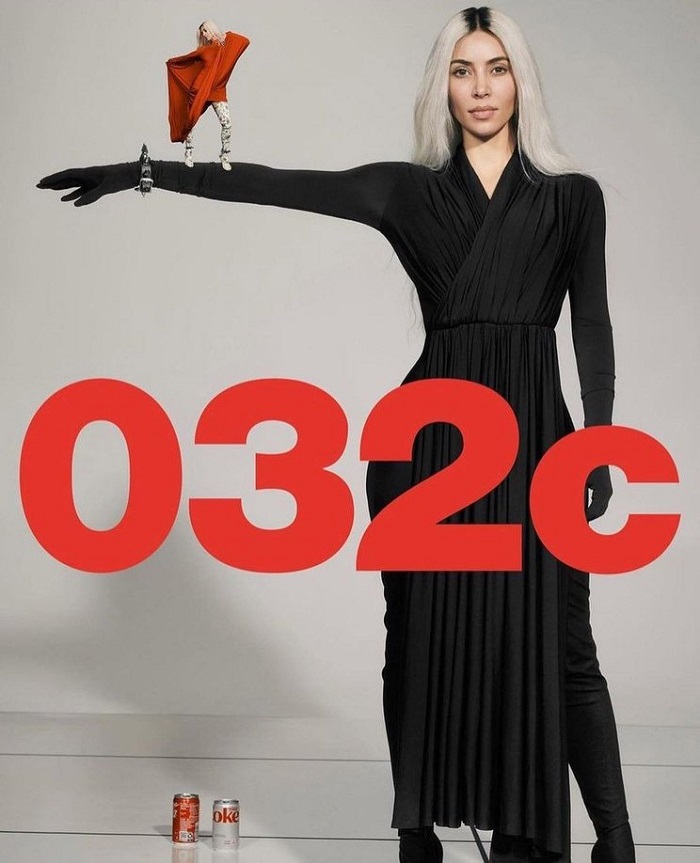 Kim wore her platinum dyed hair center parted with a natural wave, with her dark roots in full view

She wore a long-sleeved modest gown that covered her hands and most of her neck; the dress grazed her ankles. 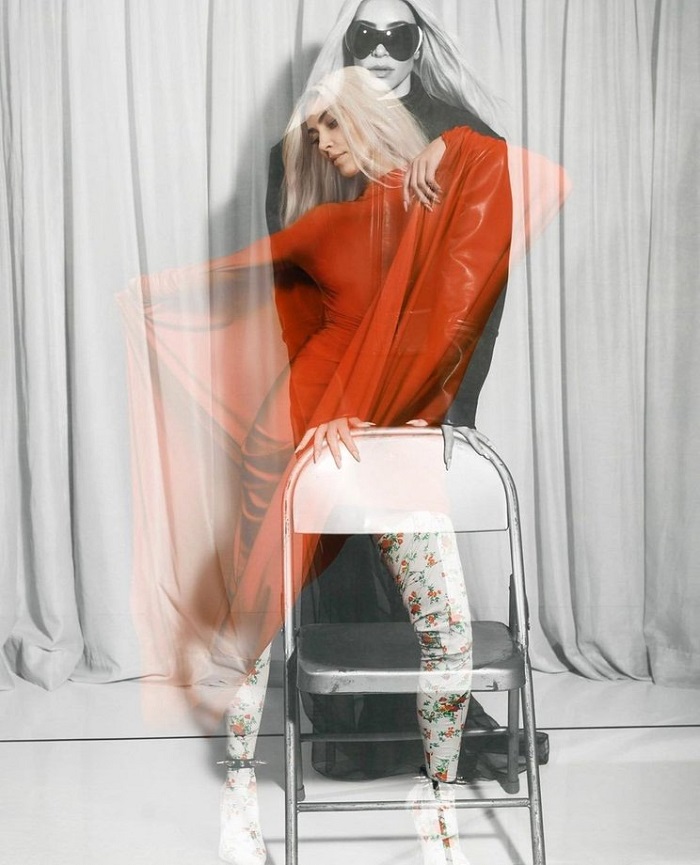 Kim wore boots with leggings - making her outfit cover most of her famous hourglass figure.

Interestingly enough, Kim has a mini version of herself dancing on her arm; the mini Kim sported a red caped dress with textured bottoms. 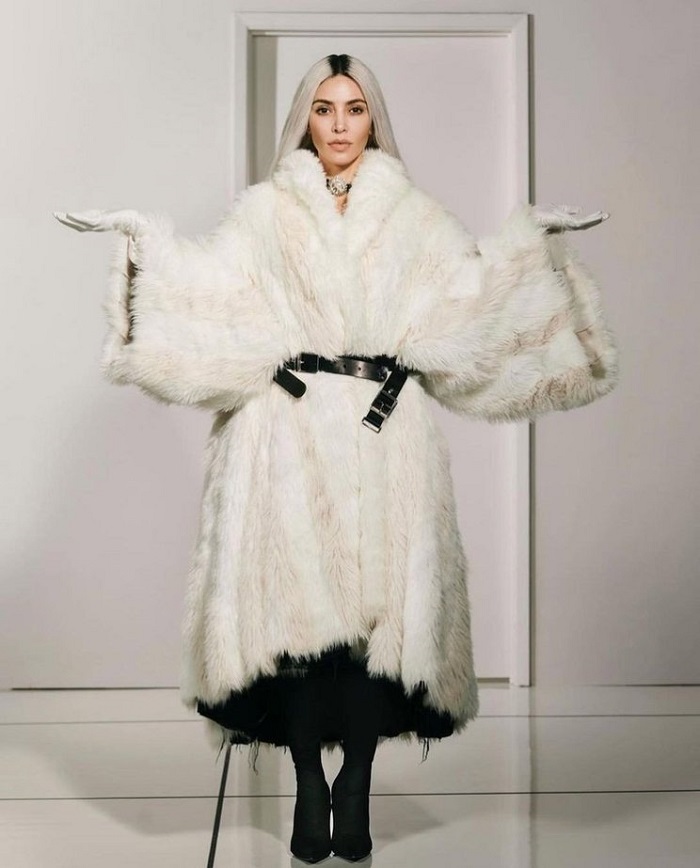 She posed with her right arm stretched out so that the mini version of her can dance on it. 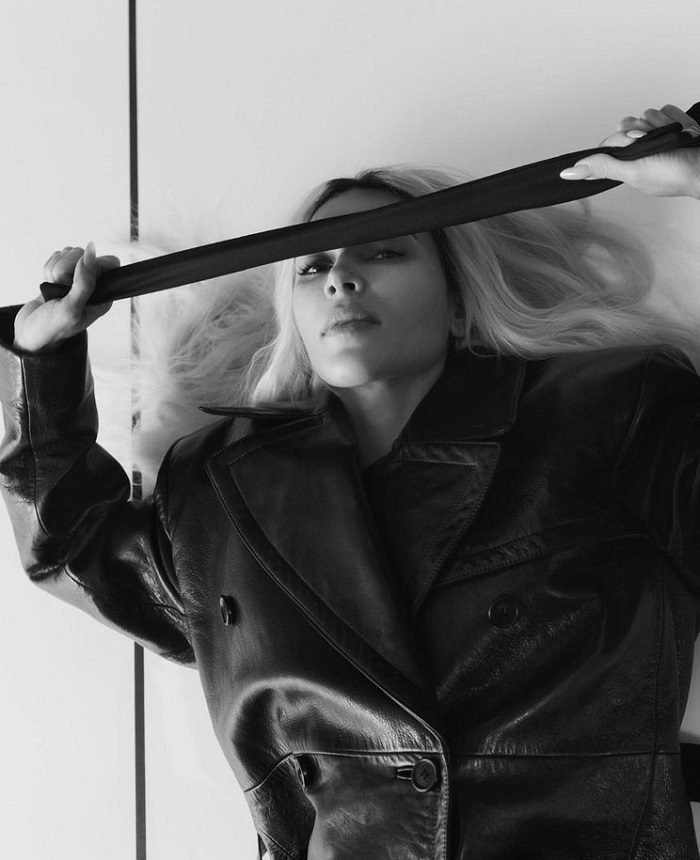 In one of the photos, Kim poses in a Balenciaga outfit, Spletnik reported.

The photoshoot was inspired by the films of Rainer Werner Fassbinder and the fairy world of the Brothers Grimm. 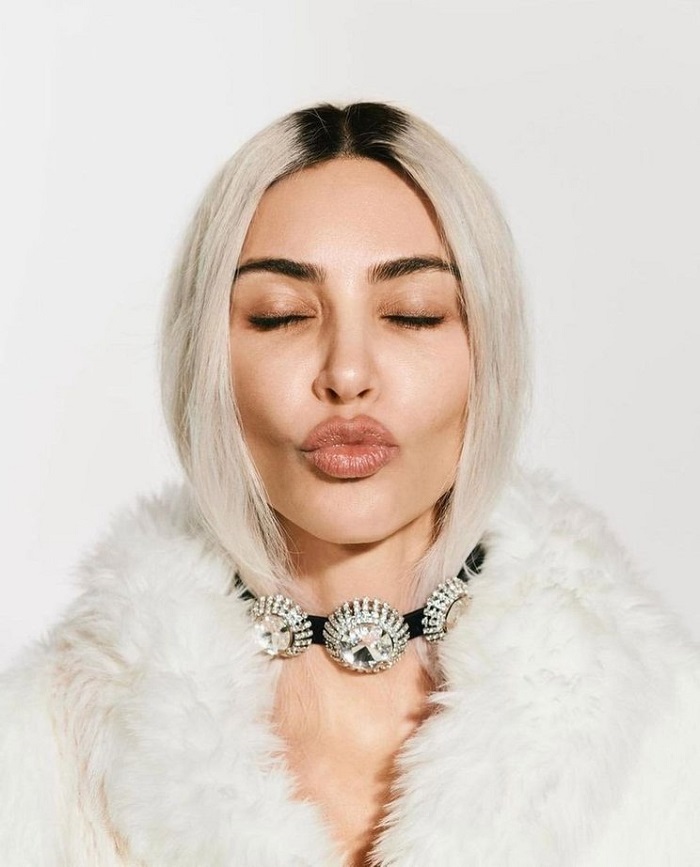 Fashion director Russ Bowen Bartram is behind the styling of the photoshoot, while Chris Appleton and Mary Phillips, with whom Kim often collaborates, worked on her image. 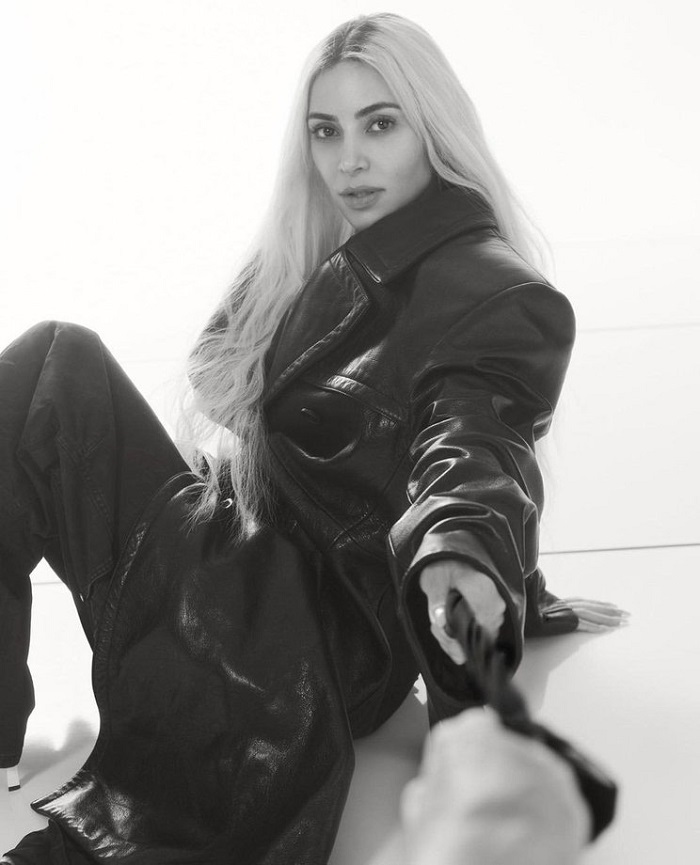 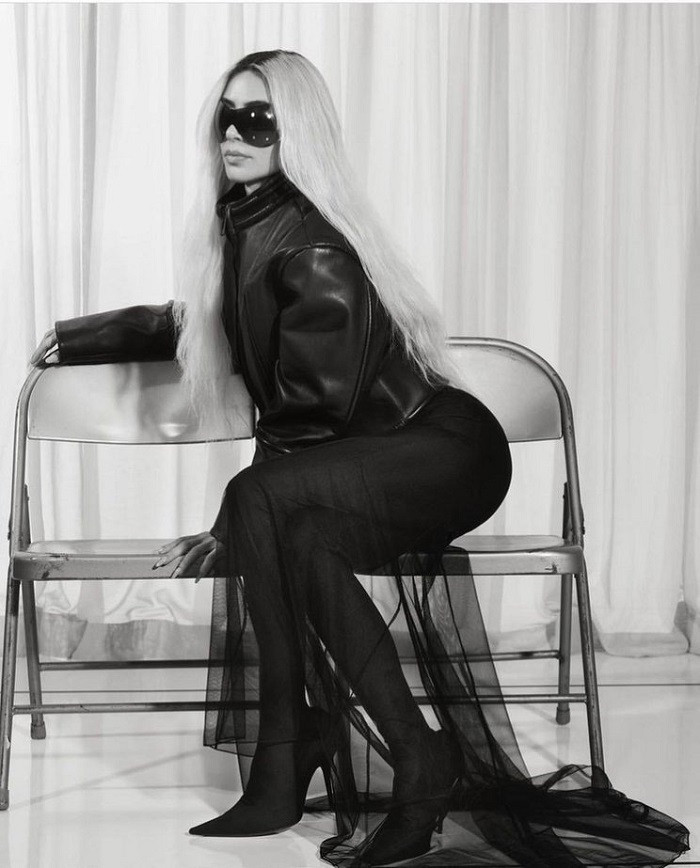