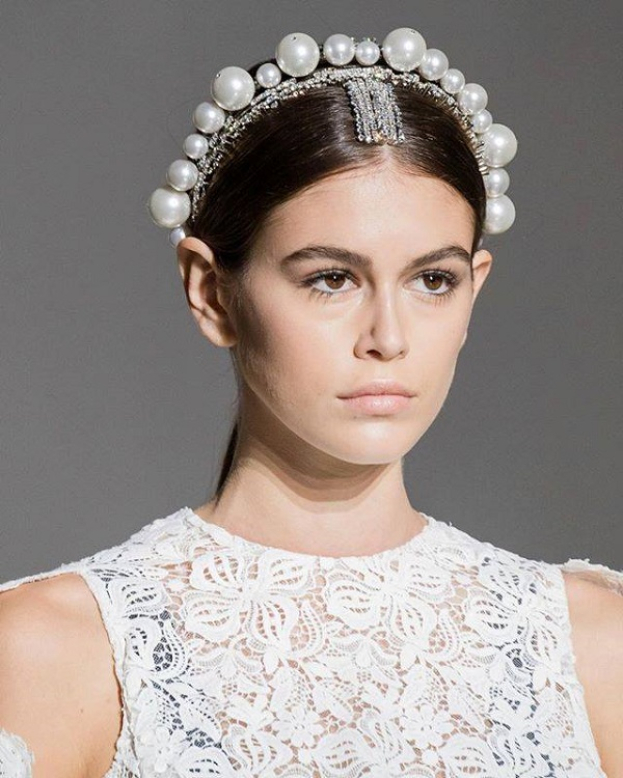 This is Gerber's debut campaign for the British luxury brand, and the first time Alexander McQueen has invited the star to advertise accessories. The campaign was shot by British fashion photographer and director Glen Luchford, who regularly works for The Face, Self Service Magazine, Arena and many others. This is Kaia Gerber's first shoot for Alexander McQueen.