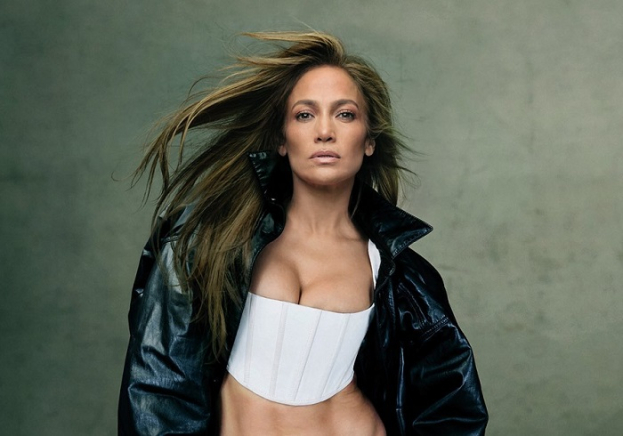 Singer Jennifer Lopez announced on Instagram her first music album since 2014, titled "This Is Me... Now." She made the announcement on the 20th anniversary of the release of her third album, 'This Is Me...Then'.

In her new album, Lopez will talk about the emotional, spiritual and psychological journey she has taken over the past two decades. The album is billed as an emotionally raw and honest project with songs about the star's life and experiences.

This album is a philosophy, a reflection, a moment of the spirit of the times. It's hope, faith and true love that never dies, Deadline quoted Lopez as saying to the press.

The "This Is Me... Now" album is scheduled for release in 2023. In the post, the artist also published a list of tracks it will include.