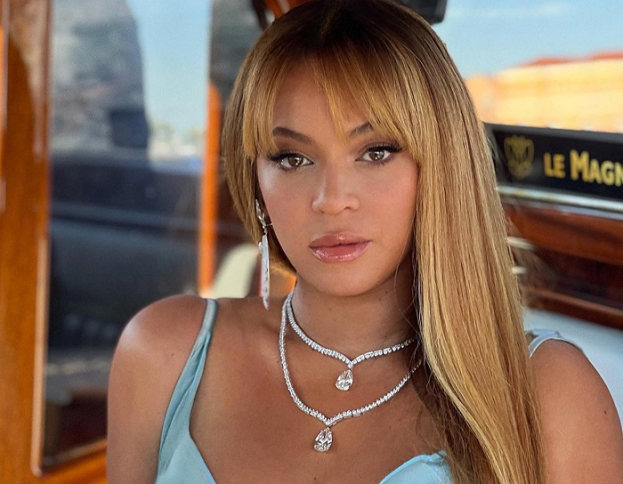 The best African American musicians were announced during the Soul Train Awards held in Las Vegas. The list of winners is published on the official website of the event.