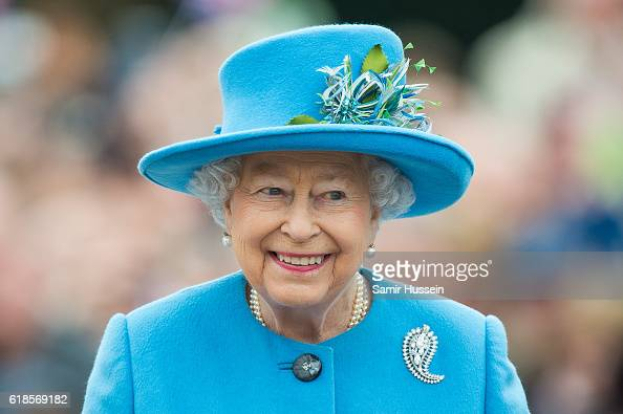 The diamond-dusted Royal Edition is one of four images of the late monarch from Warhol’s 1985 “Reigning Queen” series.  The piece was sold at the Heffel auction house on November 24, and its closing amount, which includes fees and buyer’s premiums, far exceeded the estimate of $375,000–$450,000. This work was based on a photograph of the Queen taken by Peter Grugeon in 1977, when Elizabeth II celebrated the silver anniversary of her accession to the throne.