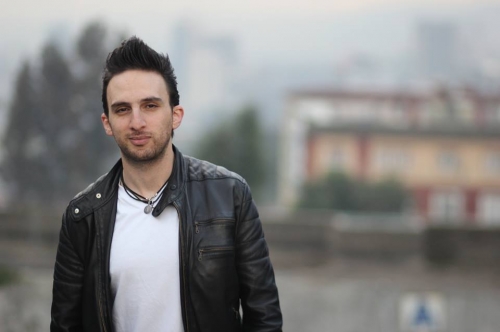 By Paruir Siniavsky Vahe Tilbian is an Ethiopia-born Armenian singer. And we learned lot more about this extremely positive person, who creates music in Addis Ababa yet not forgetting where his roots are from.

NEWS.am STYLE caught up with Tilbian, who said at the beginning:

“I was born and raised in the Ethiopian capital city of Addis Ababa. I’m not saying my age [yet] I’m not so young, or so…[laughs].” 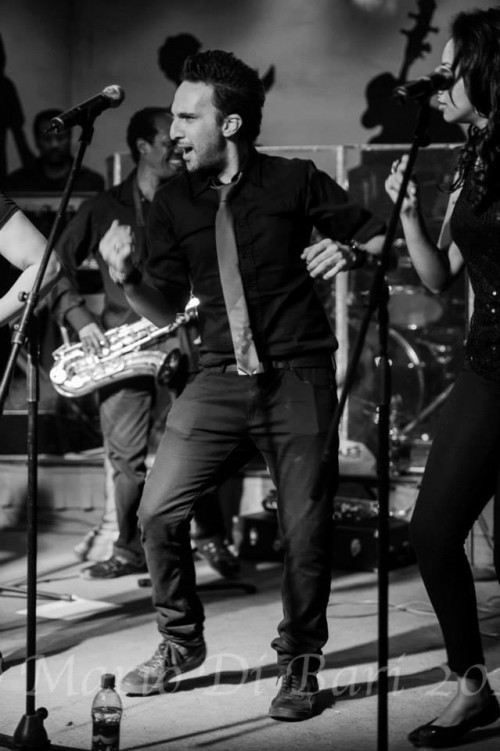 Below is an abridged version of our interview with Vahe Tilbian.

Vahe, what music do you listen to?

I listen to absolutely everything. I love Latin music a lot. In Canada, I was even indulged in Latin American dances. Now, I focus on the pop-rock genre. After having graduated from the University of British Columbia [in Canada], I returned to Ethiopia and started giving dance lessons. [But] now, I just write and perform  songs.

What plans do you have for the future?

Everything is in God’s will. If it works out, I would like to spread my music around the world, [and] become a singer who will go on world tours.

And what about coming to Armenia?

I’ve already been to the homeland in 2005 and 2007. I want to come and sing in Armenia very much. I also would like to release a CD of Armenian songs in Armenia. 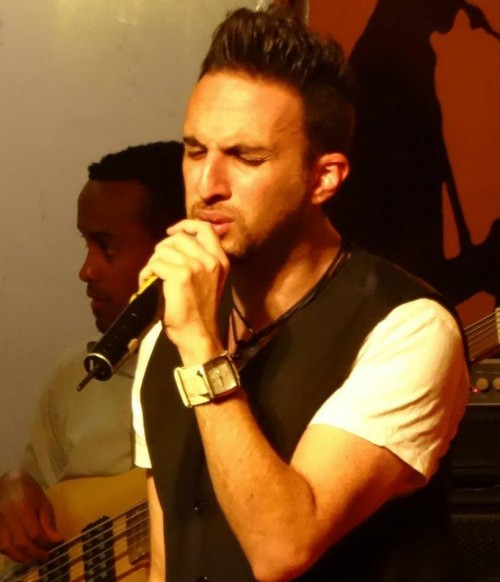 How is it in Ethiopia?

The Ethiopians are wonderful people; they have a wonderful disposition towards the Armenians. Armenians have long been established in Ethiopia; Armenians were the sole foreigners who were granted Ethiopian citizenship. [But] the Armenian community here is not that large. Until the revolution in the 1970s, we were approximately 1,500 people, [but] now, [only] 80 [people]. We have our [own] school, kindergarten, [and] church. All of us here [in Ethiopia] have learned the Armenian language at school and in our families.