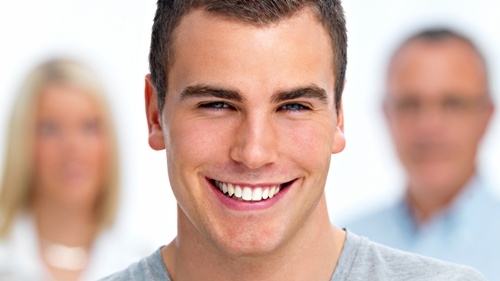 The secret weapon of the stronger sex against women has been discovered. A man’s smile can subdue any female. According to Spanish researchers from the University of Granada, women tend to conform to those men who do not spare them for smiles. The conducted experiments showed that women are subconsciously willing to be led by a man with a smile, even if his words are radically different from the emotions expressed on his face.

As Likar notes, referring to a body language specialist Patti Wood, body language is very important for women. They focus on its signals to a greater extent than men. The smile on the face of the interlocutor makes the interaction with him friendlier.

That is the secret of men. Interesting, what miracles is capable of the woman’s smile?