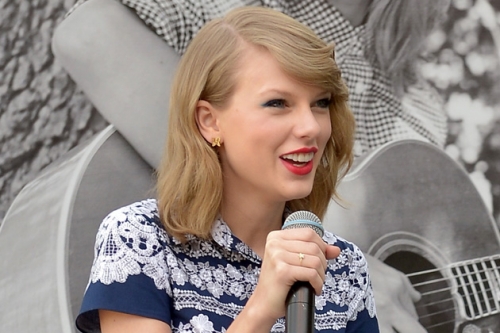 It's thus nearing the 1.21 million bow of her last album, 2012's Red (which was also the last release to sell a million copies in a week. The new album was released through Big Machine Records on Oct. 27 and is Swift's fifth studio album.