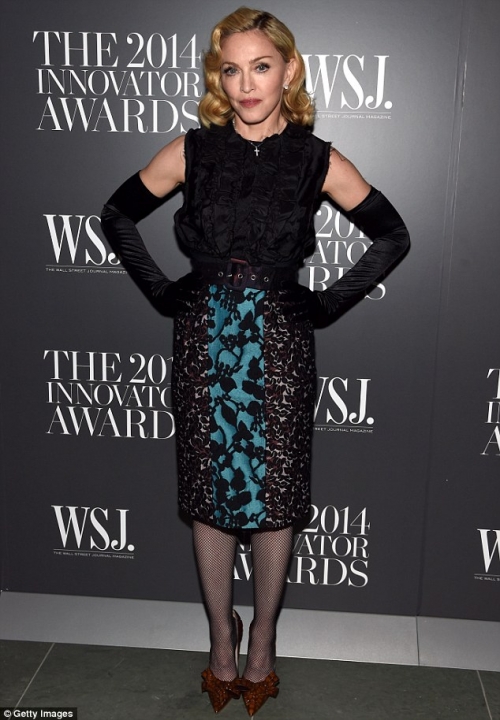 Madonna's wedding dress from her nuptials to Sean Penn has been sold for $81,250 at auction, EOnline reported.

The famous couple got married in Malibu on her birthday in 1985, and their toxic four-year relationship ended in divorce in 1989. 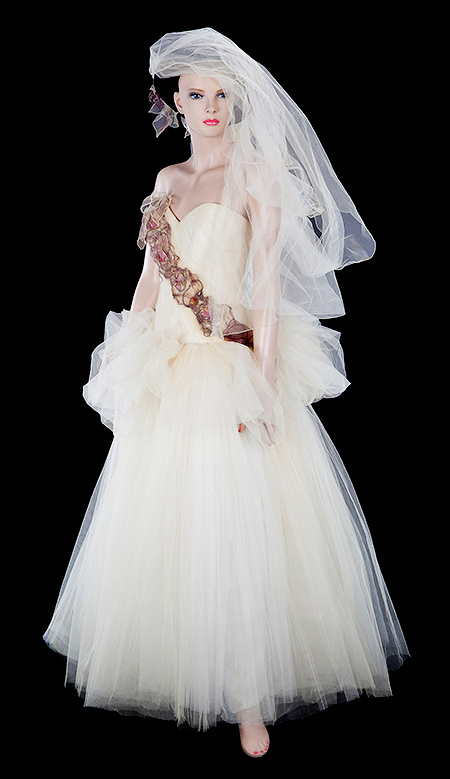 The ruffled gown was among a collection of items once worn by the Material Girl singer that were sold at Julien's Auctions' Icons & Idols: Rock n' Roll charity auction in Beverly Hills at the weekend. 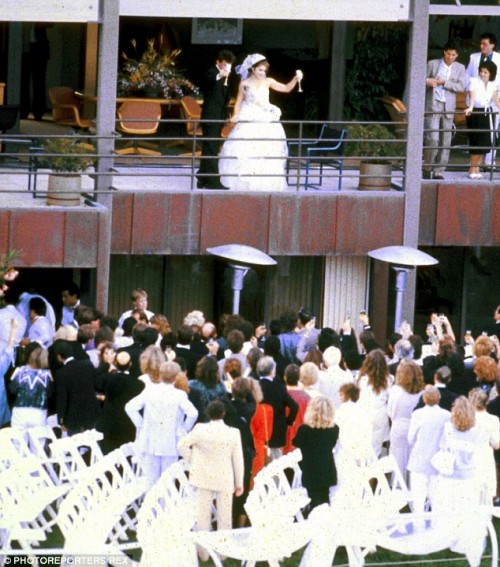 As well as the gown from her wedding, a number of stage and movie costumes also generated huge sums.

The highest-selling item was the jacket she wore in 1985 movie Desperately Seeking Susan, which closed at $252,000, while one earring worn in the movie fetched $34,375.