Beyonce is the most Grammy-Nominated Female artist of all time 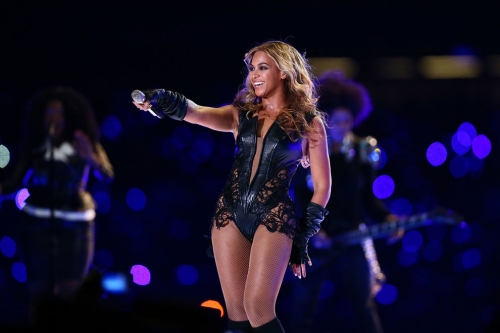 As for the most Grammy nominations by an artist regardless of gender, she tied with producer David Foster in seventh place.  However, she only needs one nomination to pass Foster and the 2014 list has yet to be revealed in full.

With five studio albums under her belt since going solo from Destiny's Child, the superstar has won 17 accolades from the Grammys.

Whether or not Beyonce will have more than 17 trophies after this year's honors will be detemined at the ceremony, broadcast on CBS February 8.