Marion Cotillard reprises her role as the face of Lady Dior 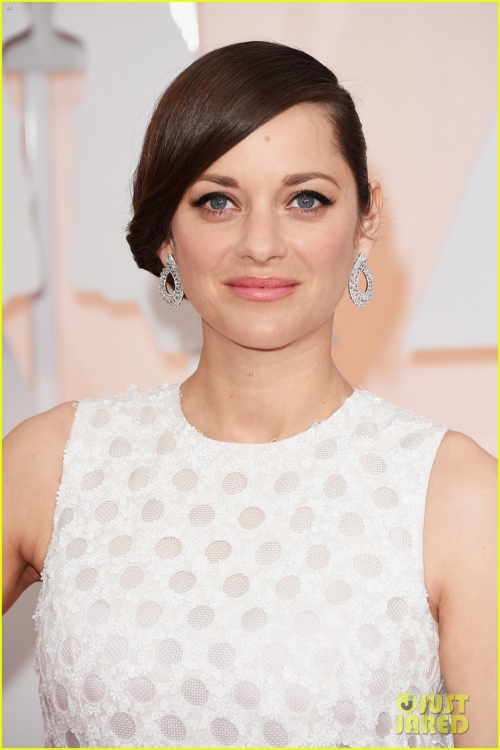 French actress Marion Cotillard, 39, reprises her role as the face of Lady Dior for the brand’s latest advertisements shot for spring 2015, FGR reported. 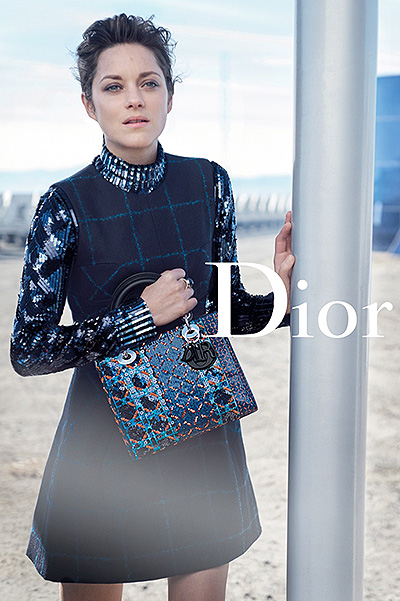 The images were captured by Peter Lindbergh and feature a futuristic theme where Marion poses in a far-off desert landscape. 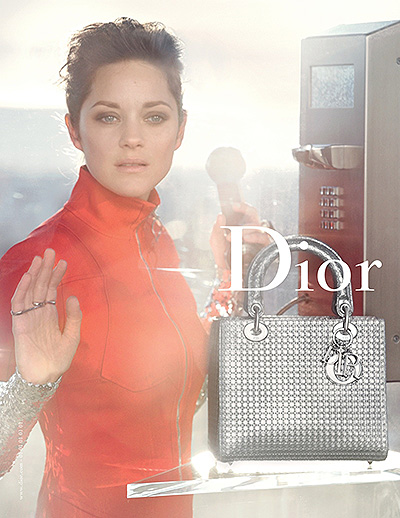 Echoing the futuristic theme, Marion poses with bags including metalized leather as well as metallic clothing. But a pay phone serves as a calling card to the past in the images.