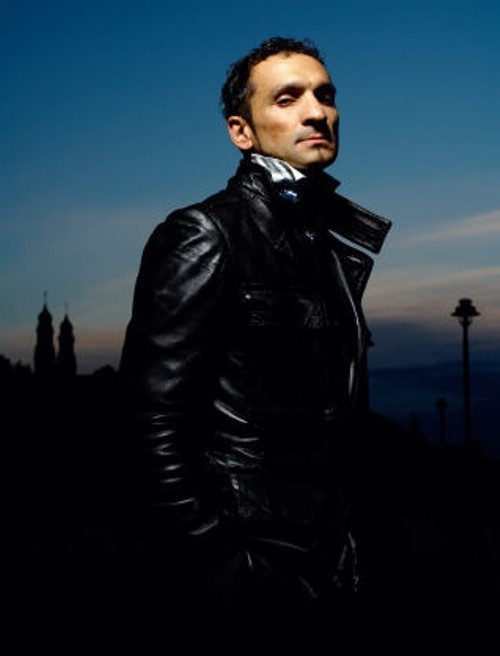 A world famous fashion designer of Armenian descent Serge Gandzumian believes that a cloth should also be a piece of art, NEWS.am STYLE presents interview with the famous designer.

Serzh Gandzumian is Armenian on his father’s and Jewish on his mother’s side, and both Armenian and Jewish nations are close to him. He was born and spent his childhood and teenage years in Armenia and left for Lithuania after having graduated the university in Yerevan. Serzh Gandzumian believes his departure is connected to some extent with creative “psychosis.” He said that the nationality is reflected in his works, however, he is not focused on it.

In addition, he has participated in many fashion shows with his individual collection, including shows in Vienna, Frankfurt-on-Maine, Paris, New York and elsewhere. His recent demonstration took place in Paris along with the SwanPH brand.

It is a pity but the SG STUDIO brand cloths are not found in Armenia yet.