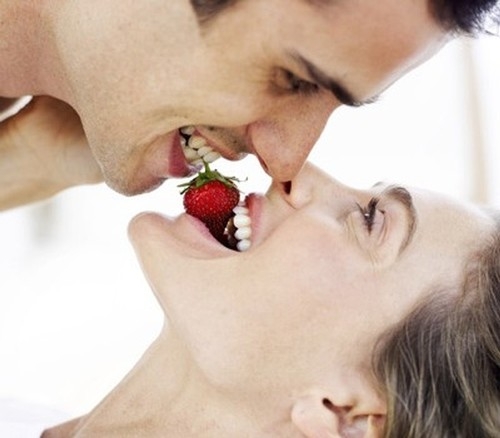 Worldwide, about 50 thousand people per year die during sex. This statistic is shown by the U.S. Society of Cardiology. Most of the victims of sex, according to researchers, are men - more than 90%. With 75% of them died, while cheating of their legal wife, Newsru.ua reports.

Most people die during the pleasant time, of a heart attack or a stroke. The threat of dying during lovemaking mostly hangs over the people of venerable age. After all, sex is a huge burden for any organism. Reason to depart to the other world can also become original health problems: high blood pressure, obesity, impaired glucose metabolism. So you should avoid nerve stress, excessive passions and emotions before the intercourse or during it, and do not abuse alcohol and food on dates, after which sex is to be expected.

Interestingly, there are historical figures that have also died during sex. For instance, Genghis Khan, the emperor Charlemagne, philosopher Avicenna and Pope Leo VII, artist Raphael and Archbishop of Paris. The latter died in bed with a prostitute.