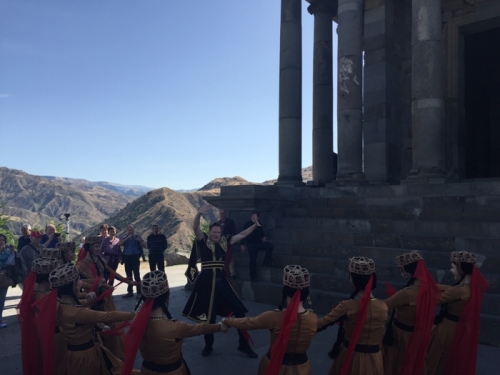 On November 17, TBS will broadcast a special Armenian episode of legendary host Conan O’Brien’s late-night show, the first US TV program shot in the country. Head of Soar Productions Stanislav Solovkin, who was a local producer for the show, answered a few questions on working with Conan in Armenia.

Will Conan’s much-awaited show be a success?

Not much was shot about Armenia before Conan. There was Kardashian’s show, which was more about the Kardashians, rather than about Armenia, and this is completely another story.

This is a new format for Conan, where he has much more creative freedom for his overwhelming talent. But I foresee a great success. That promises a great popularity for Armenia, in which, I think, the US Armenian diaspora will play a part. 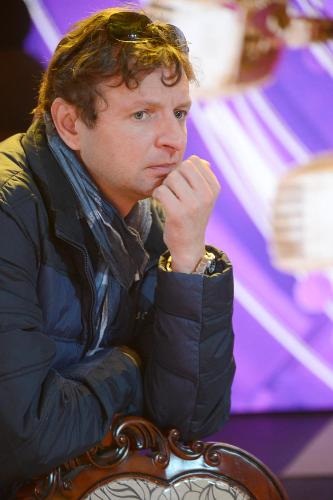 What were Conan’s personal impressions of Armenia?

I think, this is his call… But I know for fact that Conan’s team was surprised by how easy it was to get all permits, and by regular people’s openness to the camera, which is a rare thing. Conan had the warmest welcome from the people for whom his name doesn’t ring a bell.

Could you recall any funny occasions from the shooting?

There was plenty. I can recall Conan walking through a local bazaar, when he saw someone selling potato, which really touched him as an Irishman. A six-feet-tall red-haired man running through the market, shouting «Potato! Potato!» was really something.

Conan also took part in the «Who Will Shed Less Tears Drinking Burning Armenian Cognac» contest, and was among the winners.

How was your interaction with the Armenian authorities?

In certain countries, getting permits takes months. In Armenia, we got everything within a week.

The authorities perfectly understood the benefits of shooting such a big show. We were received and helped by the interior and tourism ministers, for which we are extremely grateful. I would like to thank The Ministry of Culture, the Ministry of Internal and the Ministry of Foreign Affairs amongst the others. 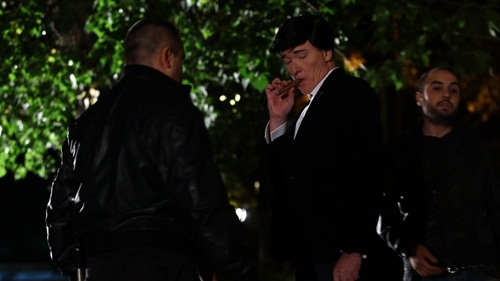 Do any other big clients show interest in Armenia?

Armenia has a tremendous potential as a shooting location. It is a safe, compact and inexpensive country with quite developed infrastructure, one of the unknown pearls of the world.

I can’t give you the names, but I can say that next year three or four very famous TV shows will be shot in Armenia. We are taking part in some of them.

Why should a filmmaker in search of a fresh location address to you?

The decision who to resort to for facilitating is the most important one while shooting overseas.

Soar Productions is on the same page both with the authorities of former Soviet republics, including Armenia, Georgia and Kyrgyzstan, and Western productions. We are the best in facilitating the conversation between the two worlds.