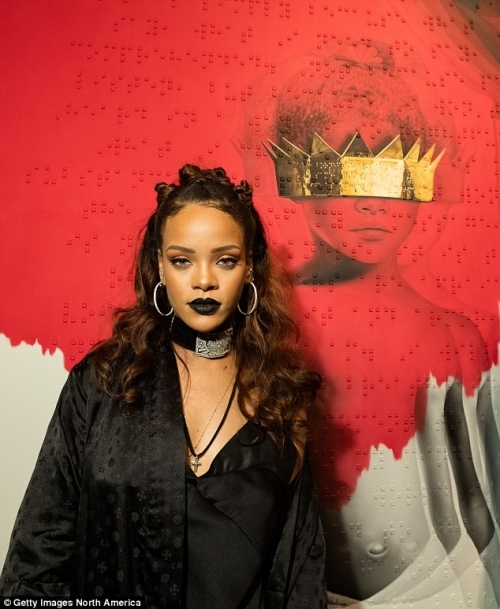 Rihanna has released her new album Anti. According to Billboard, The pop star's eighth studio album was released by surprise Wednesday (Jan. 27), following a leak earlier in the day. It is currently available for streaming and purchase exclusively on TIDAL.

As well, the eighth room of Rihanna's "Anti Diary" has now been opened.

Samsung users who had interacted with the "Anti Diary" are receiving codes to download the album free through TIDAL. The offer appears only to work from Samsung mobile devices (not desktop).