The 'Bound 2' rapper will kick off his 'The Saint Pablo Tour' on August 25 at Bankers Life Fieldhouse in Indianapolis before visiting almost 40 cities throughout the US and Canada and wrapping the tour up at the newly instated T-Mobile Arena in Las Vegas on October 29. 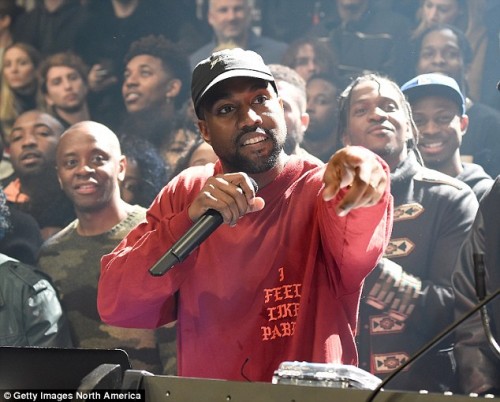 It will be the first time fans will get to hear Kanye perform the songs from his seventh studio LP 'The Life Of Pablo', which made history by being the only album to top the Billboard 200 chart just by being streamed and not physically released. 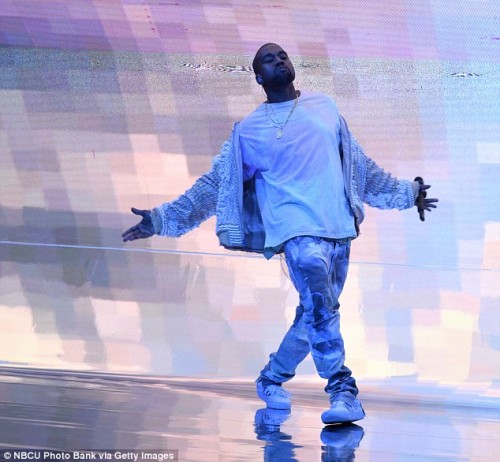 The last tour Kanye did of North America was in 2013 for his 'Yeezus Tour' in support of his album of the same name.