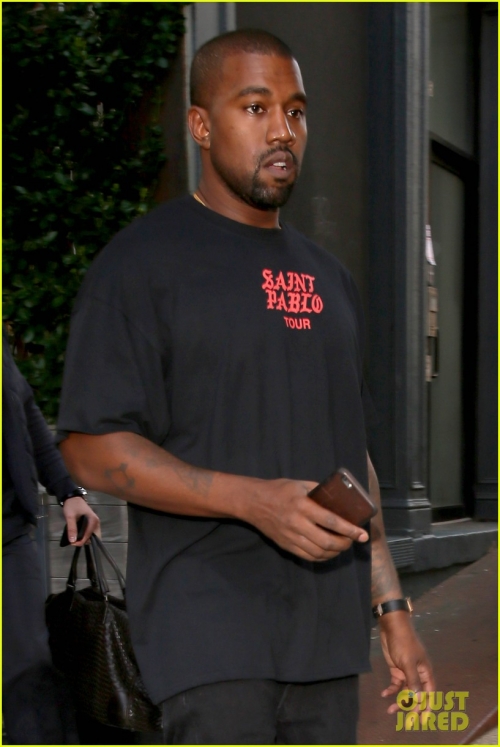 Kanye West Step anounce Tyga Record Label News, TMZ has learned. After the show in NYFW, at an after party, Kanye announced that he signed Tyga, Kylie Jenner‘s boyfriend, to his GOOD Music label.

As one source put it, Kanye doesn't take on ANY artist or project he doesn't believe in personally.

Ye and Tyga started teaming up way before Kylie was in the picture. In fact, Tyga was with Blac Chyna when they started, and that's how she and Kim became friends.

As for Tyga's financial woes, the Kardashians have repeatedly offered help from their advisors ... but Tyga wants to fix those things on his ow