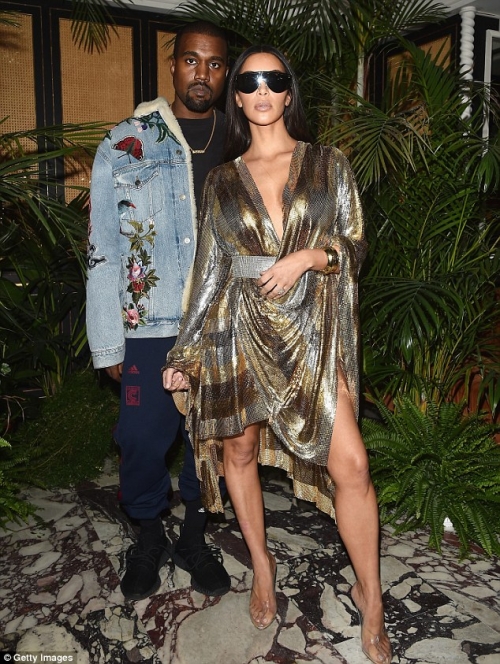 Kanye West is extending his Saint Pablo tour until the end of the year, Daily Mail has learned.

The second leg will also include the two dates he rescheduled after wife Kim Kardashian's robbery ordeal on October 3. 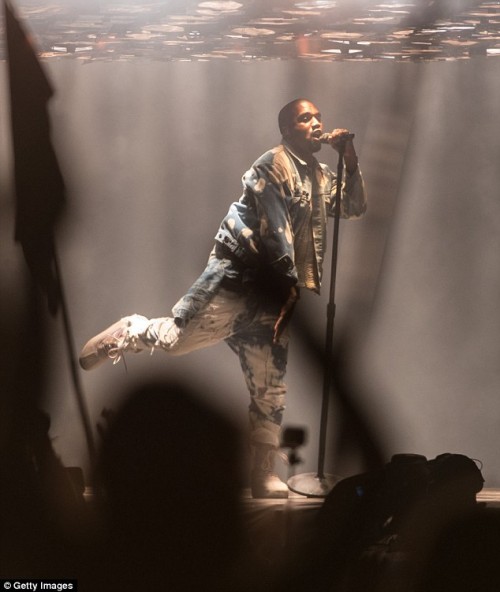 The 23 new dates kick-off on November 7 in San Jose, California and wrap on New Year's Eve in New York.

The Yeezy designer is still in the midst of the first leg of his tour which is scheduled to conclude in Las Vegas on October 29.

Kanye postponed concerts in Philadelphia and Detroit in the wake of Kim's horrifying armed heist in Paris.

The star has now rescheduled Philly for December 13 and the Michigan show on December 22.