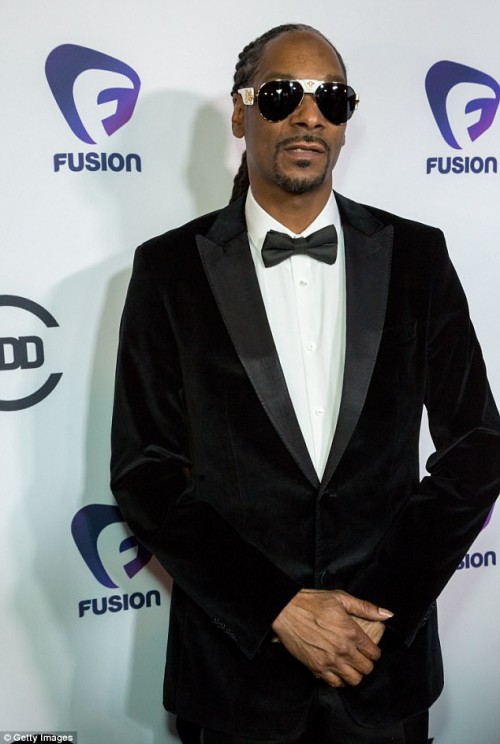 In the climactic scene the rapper takes out a fake gun and points it towards a clown-like president Donald Trump character with painted orange face.

The clip, which dropped Sunday and is co-directed by by Jesse Wellens and James DeFina, focuses on current events including a parody version of Trump named Ronald Klump.