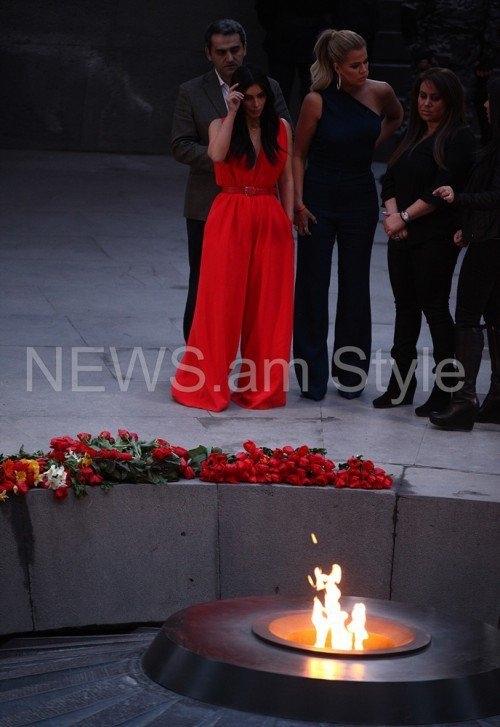 As reported earlier, the Los Angeles premiere of The Promise, a movie about Armenian Genocide, was held last week.

The event brought together the actors that played major roles in this film, as well as American Armenian celebrities Kim and sister Khloé Kardashian, Cher, and numerous other stars.

The Instagram account of The Promise has posted a video including the Kardashian sisters, who say that this movie is an important message.

The Promise has hit the screens worldwide on April 21.

Its Armenia premier is slated for Thursday.

The Promise has been at the focus of world movie lovers, for the past several months.