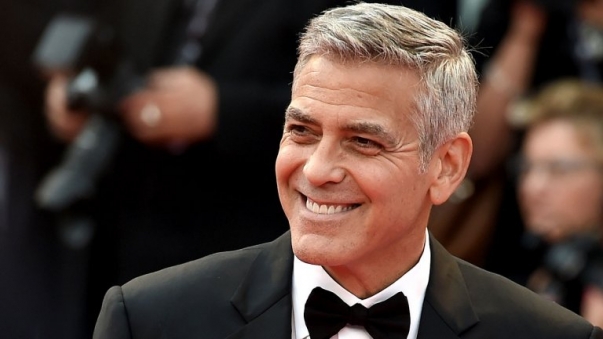 George Clooney will shoot a series about the Armenian pilot, according to Variety. The actor and already the director and producer will make a film based on Joseph Heller’s Catch 22 novel.

It is not yet known which TV channel will receive the right to show the series. A plot of the project, consisting of six episodes, for Paramount Television and Anonymous Content, was written by Luke Davis and David Michaud. The novel "Catch 22" by Joseph Heller was published in 1961

The protagonist of the work is a pilot of the US Air Force bomber regiment, Captain Yossarian, who loses his entire crew in Italy. After the tragedy, he tries to leave the war and return home, pretending to be crazy. The novel is written in a satirical manner and is known as an antiwar work.

A full-length film was shot on the basis of a 1970 novel.
Clooney himself will play Colonel Cathcart in Catch 22, performers of other roles have not yet been identified. The actor will also take part in the production of the series. It is expected that the series will not be released until 2019.