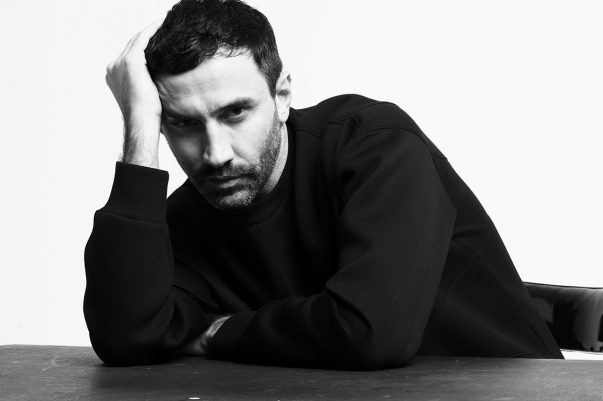 "I am honoured and delighted to be joining Burberry as its new Chief Creative Officer and reuniting with Marco Gobbetti," Tisci said in a statement released by the brand. "I have an enormous respect for Burberry’s British heritage and global appeal and I am excited about the potential of this exceptional brand."

The appointment sees the reunion of Burberry’s chief executive officer Marco Gobbetti and Tisci, who worked closely together at Givenchy, where the former served as ceo. Tisci, a graduate of Central Saint Martins in London, will direct all Burberry collections and present his first for the brand in September. He will be based at Burberry’s headquarters in London.