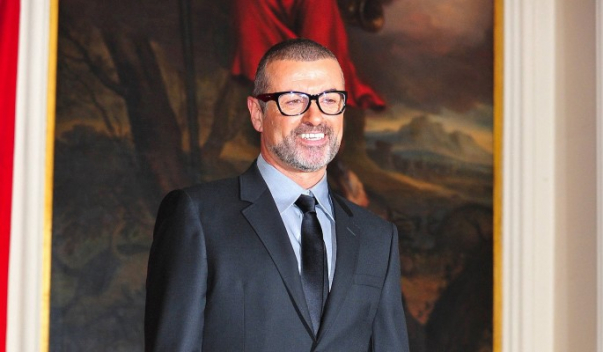 “The family has requested that nothing be placed on the grave — no stone, no cross — so that fans don’t know where to find it. They feel that if was marked it would become a morbid tourist attraction for them. A lot of people feel that he deserves better, but we have to respect the family’s wishes,” the source noted.

George Michael died at the age of 53 at the end of 2016. His latest major single, White Light, was presented at the closing ceremony of the 2012 Olympics in London.