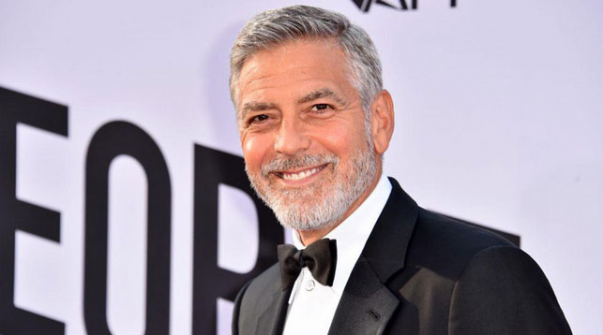 An Italian man by the name of Francesco Galdelli and his wife Vanja Goffi were arrested in Thailand Sunday after Galdelli claimed to be George Clooney and sold clothes online, claiming it was a business opened by the actor, Deadline reported.

According to the source, Galdelli declared himself George Clooney and began selling clothes on his behalf.

The Italian also claimed that the business was opened with the permission of the actor.

However, Clooney in court accused Galdelli of using his name to deceive.