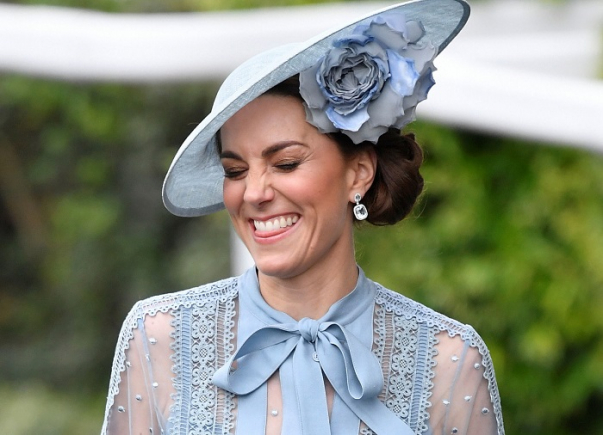 Kate Middleton and the Queen are suffering from the same incurable sickness, express.co reported.

The Duchess of Cambridge gets very seasick and doesn't enjoy the rocking motion of carriages. 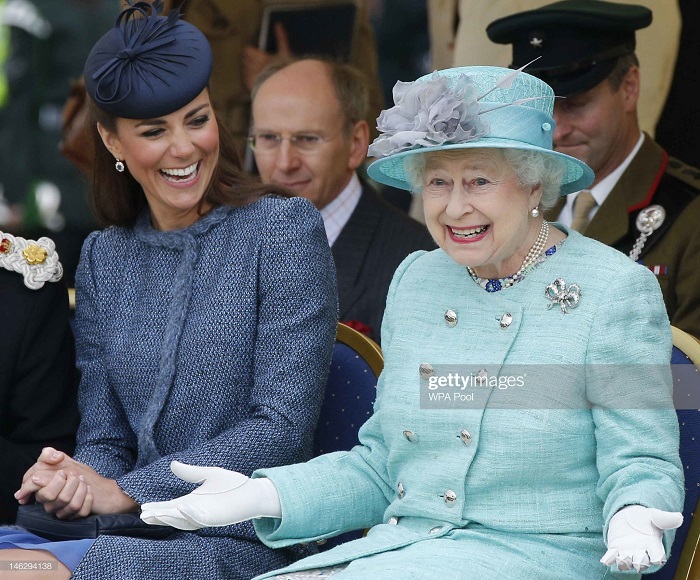 “The revelation comes after Kate appeared to be “moody” during the horse-drawn carriage ride at Trooping the Colour. But she was just struggling with the swaying of the vintage coach, according to the Sunday Mirror,” the source noted.

A royal source told the Sunday Mirror: “The truth is the Duchess of Cambridge gets very seasick and doesn't enjoy the rocking motion of carriages. Worrying she may be ill on such an important occasion as Trooping the Colour added to her stress. Protocol meant she had no choice but to go by state carriage."

The monarch reportedly recommended Prince William's wife medication, but effective treatment of motion sickness can cause drowsiness and therefore should not be used before official events.

In 2018, Her Majesty admitted that her coronation in 1953 was unbearable. The fact is that the newly-made queen rode in a 200-year-old carriage drawn by eight horses for two hours.