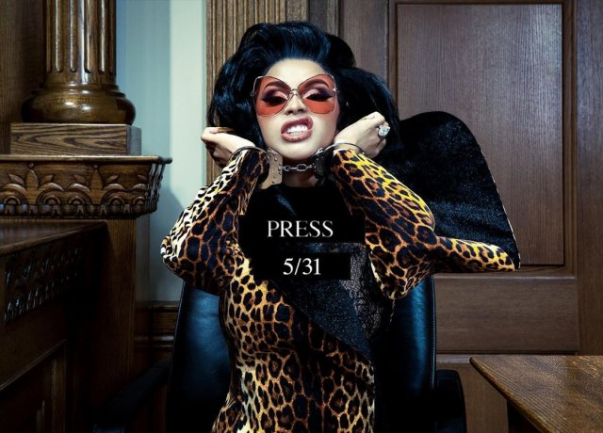 The clip for American star Cardi B’s latest single, “Press,”  was published on Wednesday on YouTube and it features the rapper, 26, getting completely naked while committing violent crimes, New York Post reported. 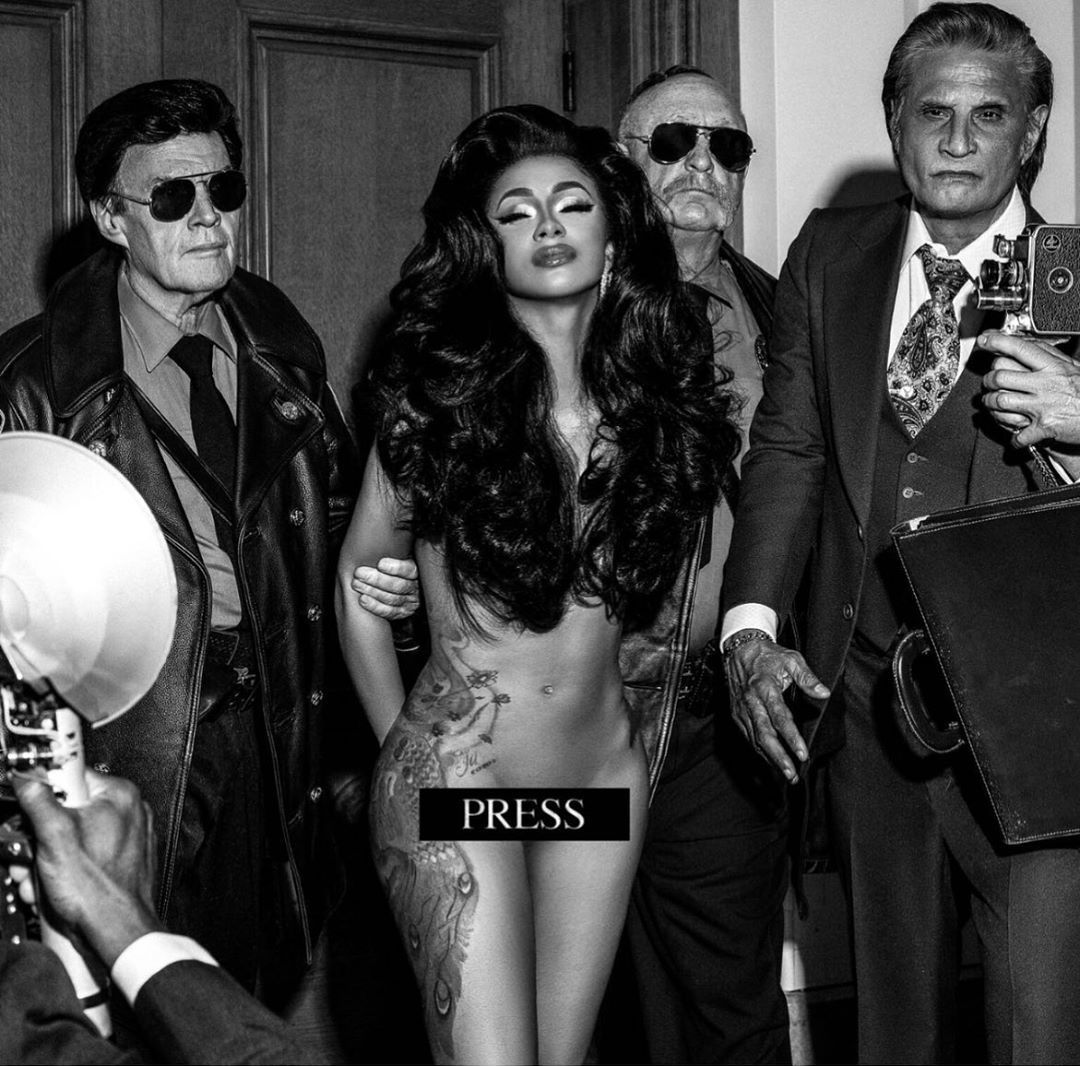 The director of the video was Jora Frantzis. According to the plot of the clip, the rapper is suspected of murder, and she is trying to defend herself in court.

The release of the clip occurred almost simultaneously with the singer's visit to the Queens Criminal Court, New York as she is accused in the case of an attack on two girls in a bar in 2018.