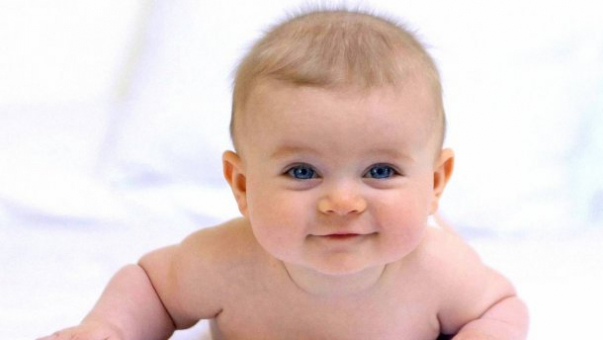 Morrisons has introduced denim mini-skirts for newborn babies, Metro reported.
However, mothers have slammed a supermarket for selling clothes that they described as ‘disgusting’.
Michelle Potts took a picture of a denim-look miniskirt designed for babies.
“Can’t believe I saw these in Morrisons… Who on earth would put a newborn baby in a denim mini skirt,” she said. “I feel a newborn baby should wear comfortable clothing and things less restricting especially on little tummies.”

Another mother agreed with Michelle and said: “I just think they’re a bit too much for newborn babies, maybe a little girl whose walking with a pair of tights on, but babies aren’t babies for long”
Melissa Orme added: “I’m disgusted with them. I wouldn’t put any child in them, they are far too short, even with tights they are too short and I think they are too uncomfortable for a baby.”

By the way, a spokesman for Morrisons said: ‘Our skirts can be paired with a number of other items we sell including tights and leggings.’