Elizabeth II may give up throne in just two years 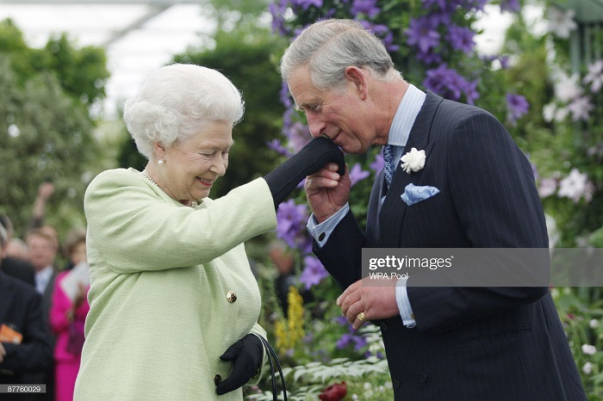 The Queen will give up her powers after turning 95, said expert Phil Dampier.

Under this scenario, Prince Charles would take her place while Prince Philip, 98, would become the Guardian of the Queen. 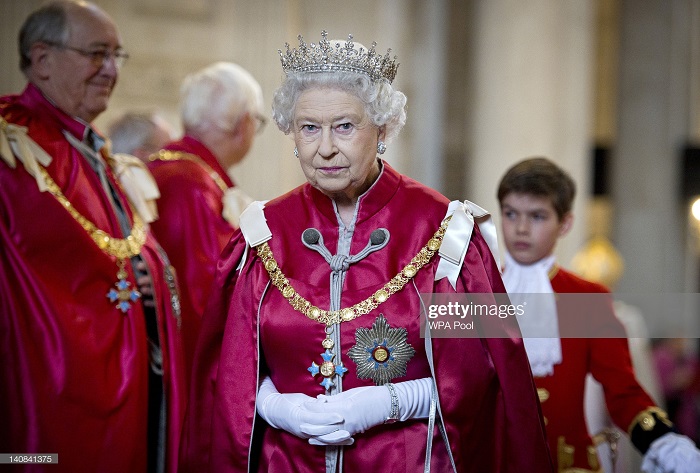 “I don't think she would ever abdicate. I think she's made that clear on a number of occasions. There is talk that when she reaches 95 in a couple of years she may slow down and possibly the Regency Act will be brought in. She will still be Queen but Prince Charles will, in fact, take over most of the duties. He is starting to do that already, being at the state opening in Parliament and the Commonwealth conference,” he told Yahoo’s The Royal Box. 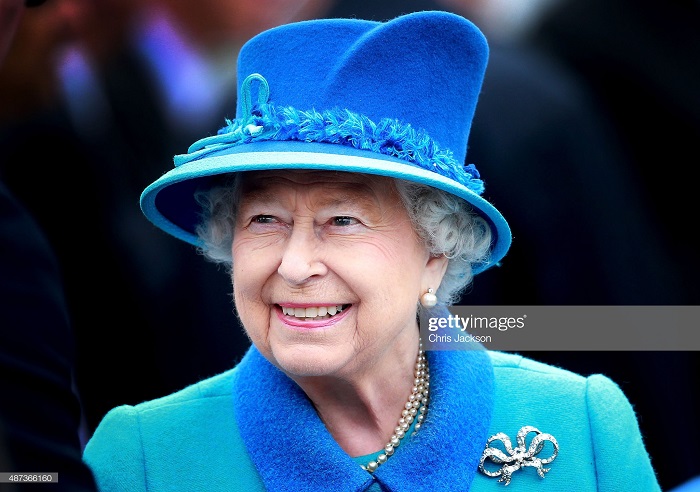