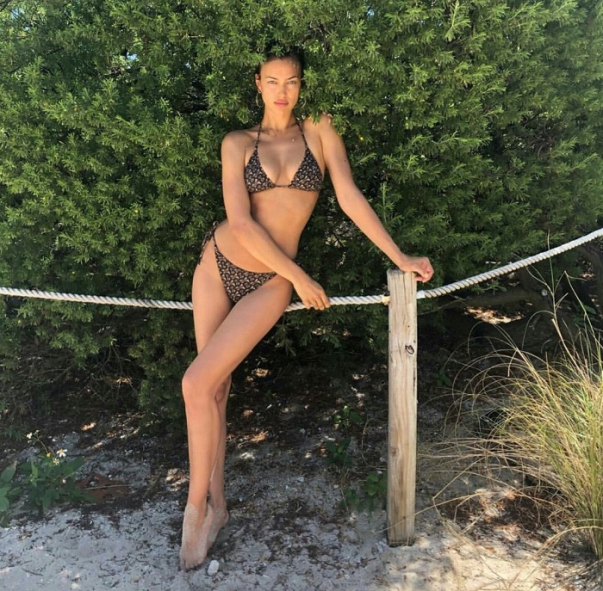 Irina poses in a pink skirt by Carolina Herrera and in elegant Aquazzura shoes. 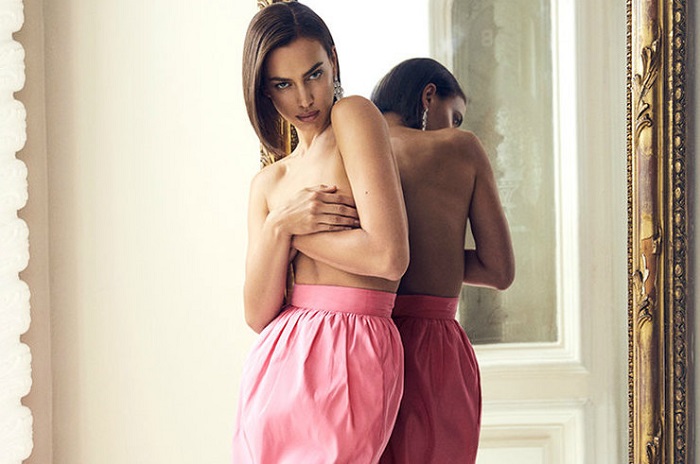 She gave an interview to Harper’s Bazaar and noted that she “never was this kind of person who was like, "I want to look pretty,” she insists. “I thought I would be, I don't know, a teacher, or something related to piano because I went to music school for seven years. I really didn't have a plan.” Still, she always knew she would escape her home village—a town with no college, no real movie theater, and one café—even if she wasn’t exactly sure how. 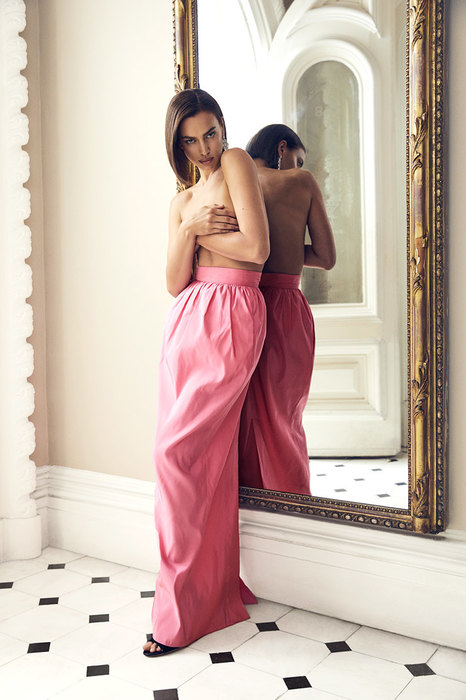 On the subject of marriage, she will contend to being a fan of the institution, but stops short of acknowledging whether it’s something she eventually wants for herself. 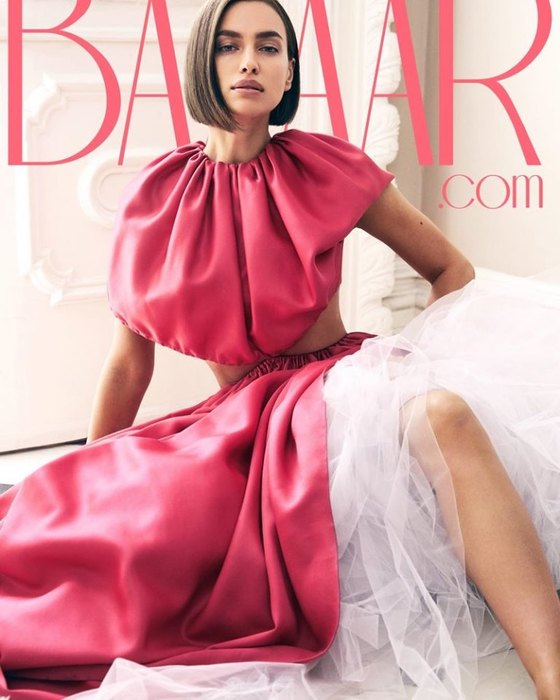 “Everyone looks at it differently,” she begins. “Do I believe in marriage? Yes, of course. I'm not the kind of person who is against it.”