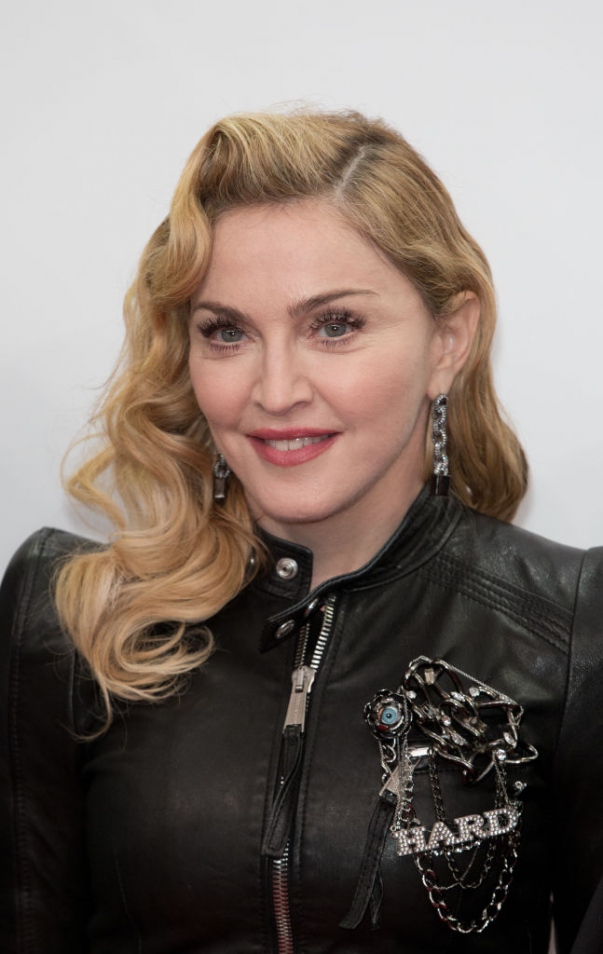 The singer posted a series of images featuring two of her adopted daughters standing behind a slice of watermelon and this post sparked concern.

Black people reportedly had an insatiable appetite for watermelon and the fruit was featured in racist imagery going back to the 1800s. And the racist trope has not stopped in modern times.

“Southern whites, threatened by blacks’ newfound freedom, responded by making the fruit a symbol of black people’s perceived uncleanliness, laziness, childishness, and unwanted public presence. This racist trope then exploded in American popular culture, becoming so pervasive that its historical origin became obscure. Few Americans in 1900 would’ve guessed the stereotype was less than half a century old,” The Atlantic noted a few years ago.

Earlier, singer Pink has been criticized for sharing photos of her children running around the Holocaust memorial. The star asked them to keep their hatred and reminded that she and her children are Jews.