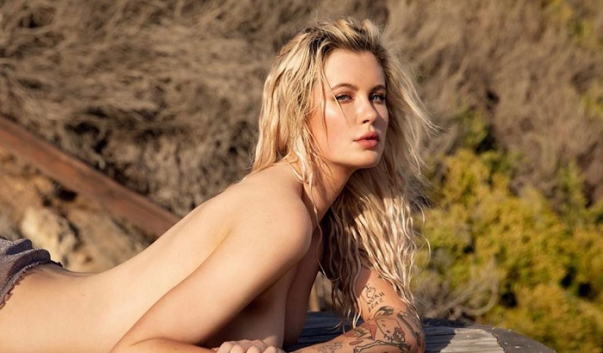 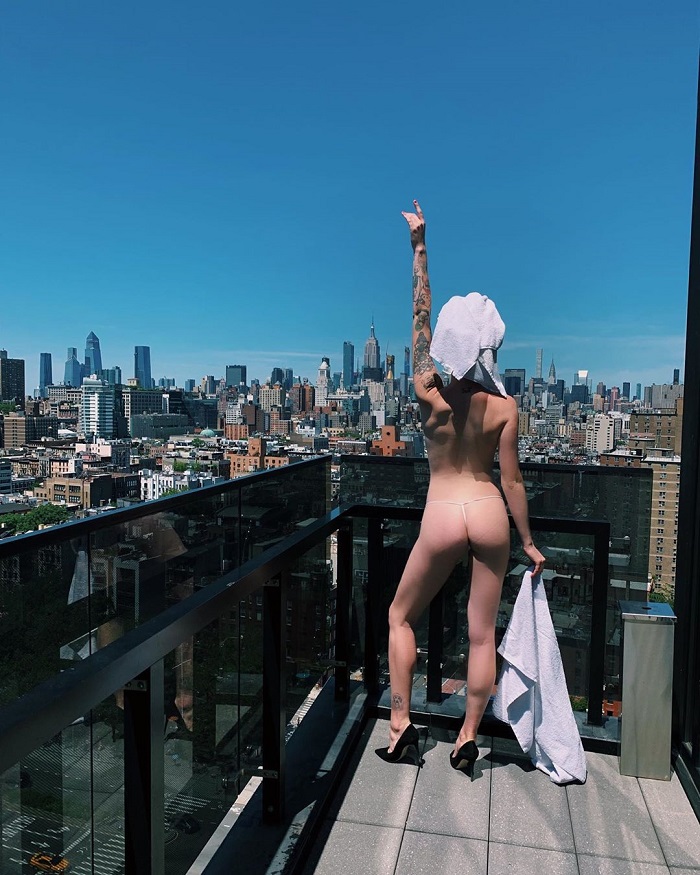 The model’s brother and uncle, William Baldwin, also have joined her Father’s anger in this regard.

Ireland has caused quite a stir with a suggestive photo. 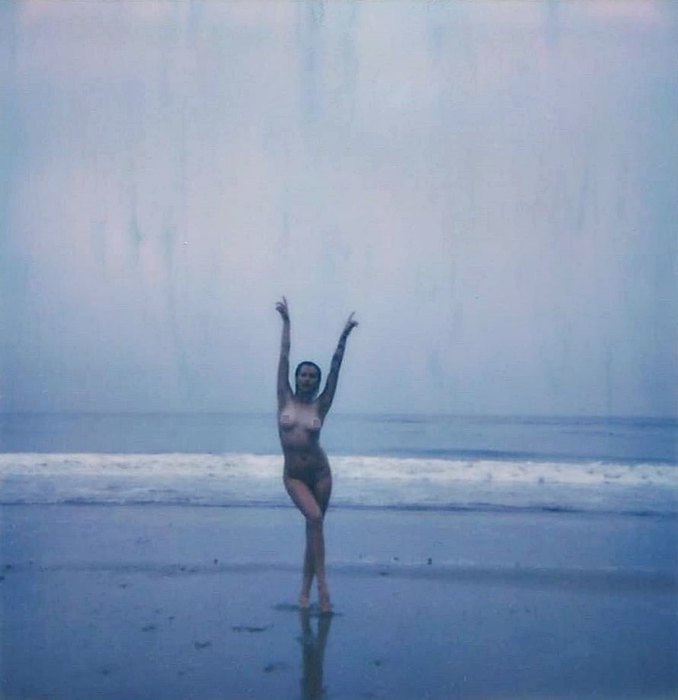 She has posted a new photo on her Instagram account, and in which she has posed for the camera at the balcony of the SIXTY Hotel in New York.