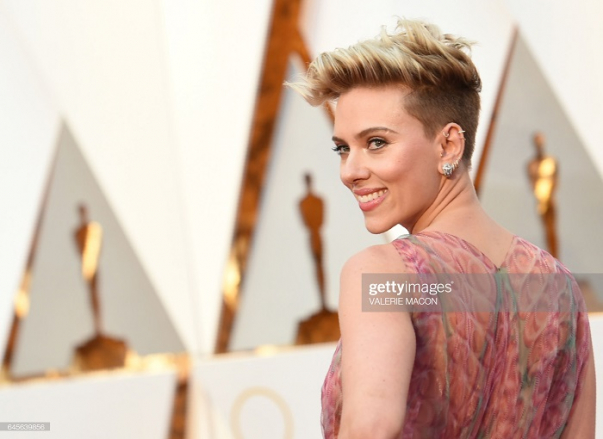 American actress Scarlett Johansson demonstrated an engagement ring with a huge diamond at a festival in California,  Daily Mail reported. 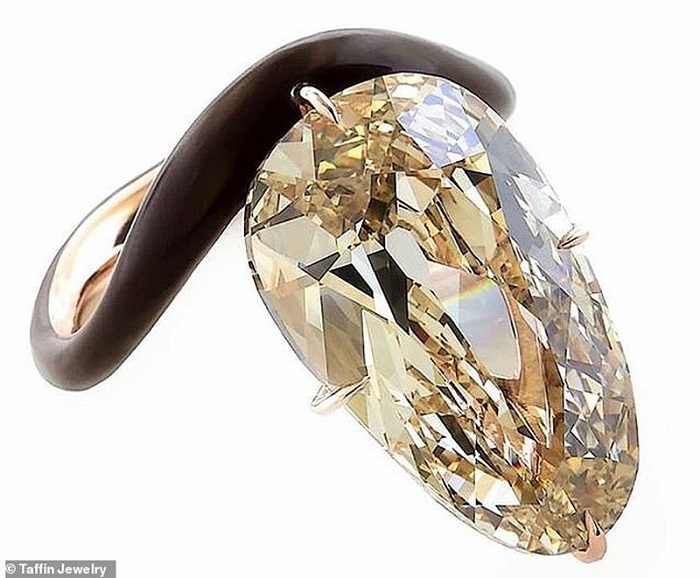 The Avengers star visited the Comic Con Festival in San Diego, where she presented her new film, The Black Widow. That is the name of her heroine in the highest grossing film in ‘The Avengers: Endgame.’ Now Marvel studio with Walt Disney shot a picture that tells the story of ‘Black Widow’ with supernatural powers. 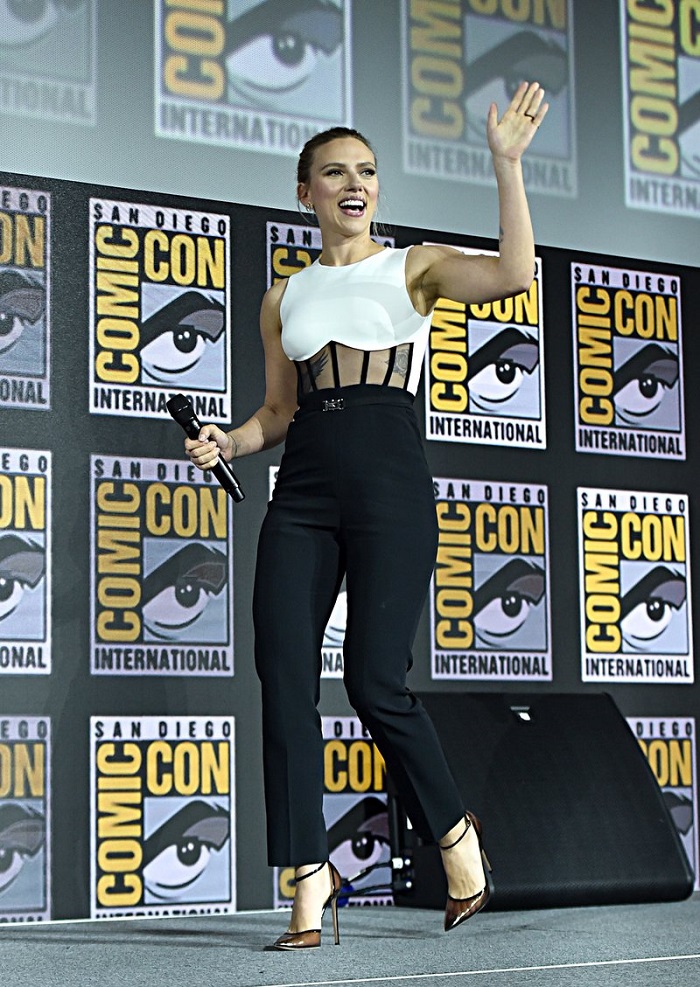 The James de Givenchy ring from an 11 carat light yellow diamond-shaped egg, is estimated at about 400 thousand dollars. 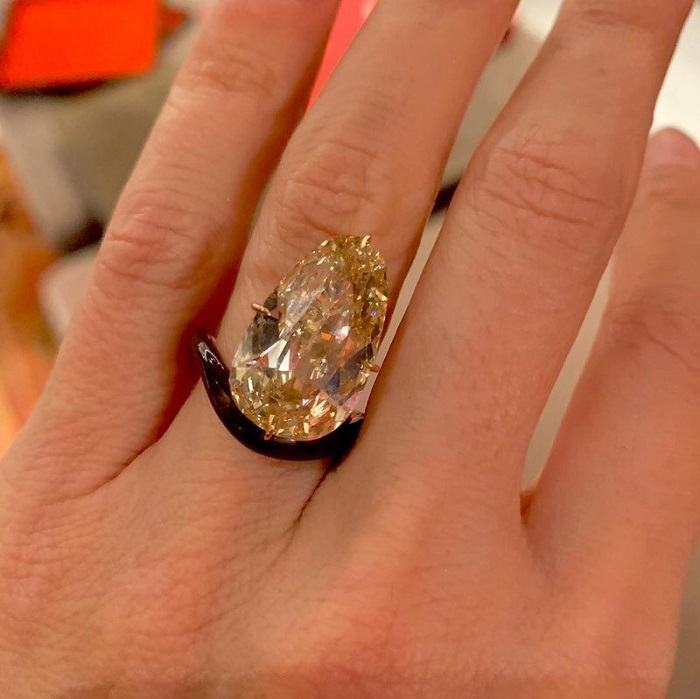 No one has any doubt that this adornment was presented to her by comedian and screenwriter Colin Jost, with whom she has been dating for two years.