Danny Trejo helps save child from crashed car in US 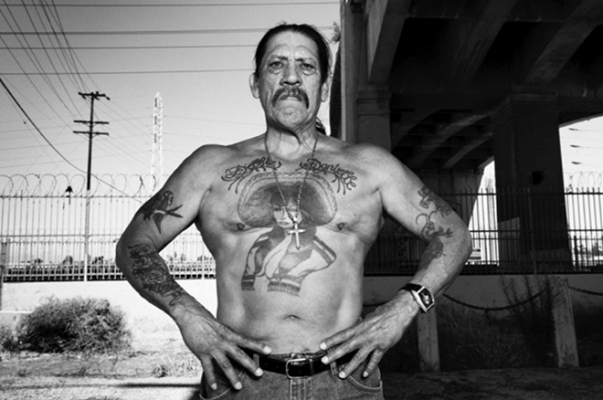 Mexican-born American actor Danny Trejo helped save a child from a car in an accident, CNN reported.

The actor got into an overturned SUV and tried to unfasten the seat belt holding the child’s seat, but he did not succeed. As a result, another eyewitness to the incident, who climbed into the passenger compartment from the opposite side, dealt with the belt. 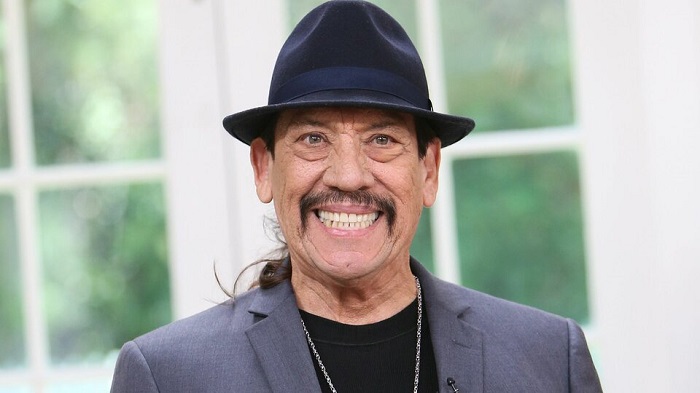 "The only thing that saved the little kid was his car seat," Trejo told a photographer on the scene.

Three injured (including a child) were taken to the hospital for examination. Participants in the incident escaped with minor injuries, and nothing threatens their lives now.

Danny Trejo gained fame thanks to films directed by Robert Rodriguez. During his career, he played over 200 roles.