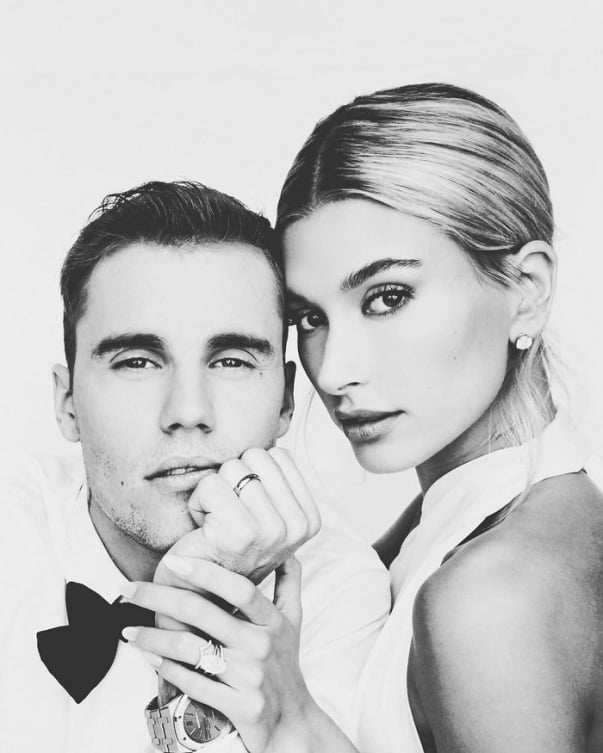 Justin Bieber, 25, Hailey Baldwin, 22, were finally able to celebrate their wedding and now the couple is enjoying their love and does not intend to hide it. 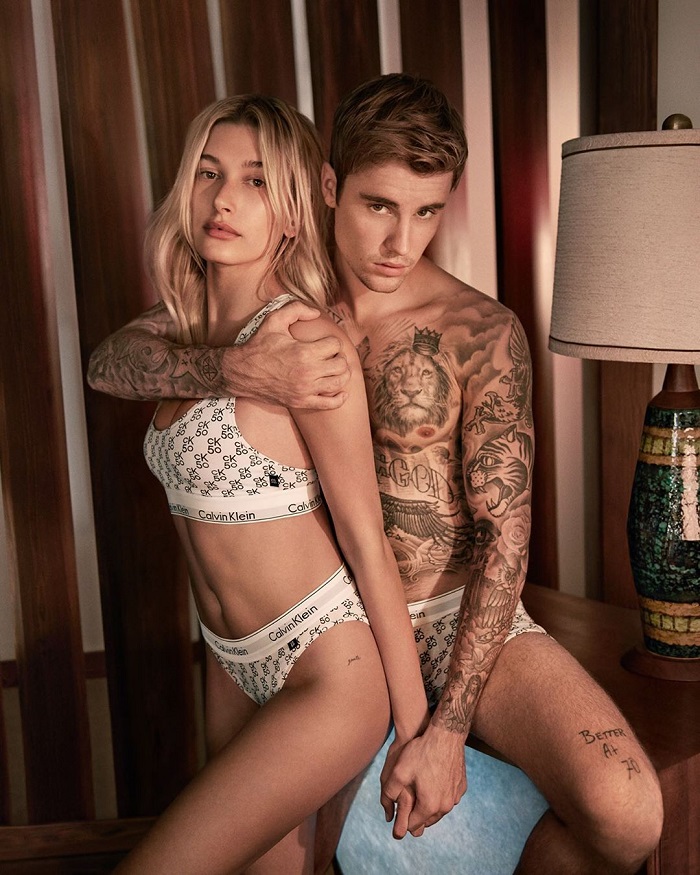 A new campaign of brand Calvin Klein, dedicated to the 50th anniversary of the brand and the main heroes are Justin and Hailey, Billboard reported. 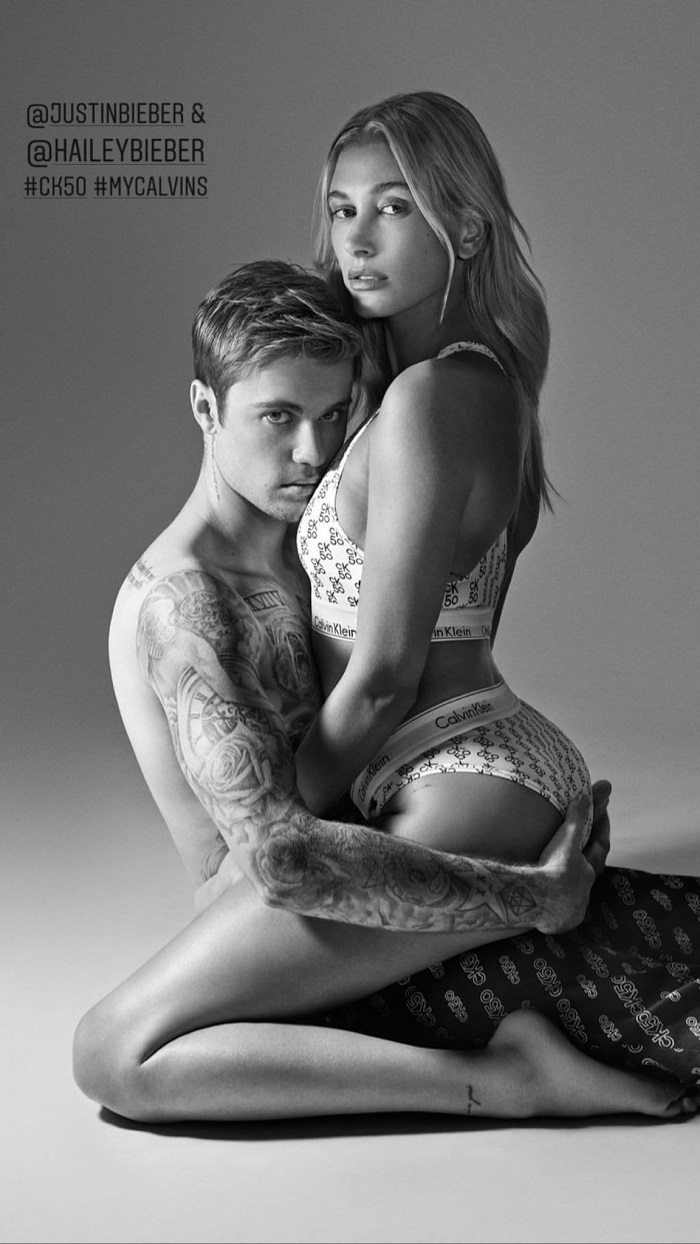 The video captures significant historical epochs. So, the video begins with a scene in which Hailey and Justin watch on television the launch of Apollo 11 in 1969, and Kendall Jenner rides in a limousine to the famous Studio 54 club.

For Bieber, this is not the first case of cooperation with the brand. He has already starred in Calvin Klein commercials in 2016 along with model Lara Stone.