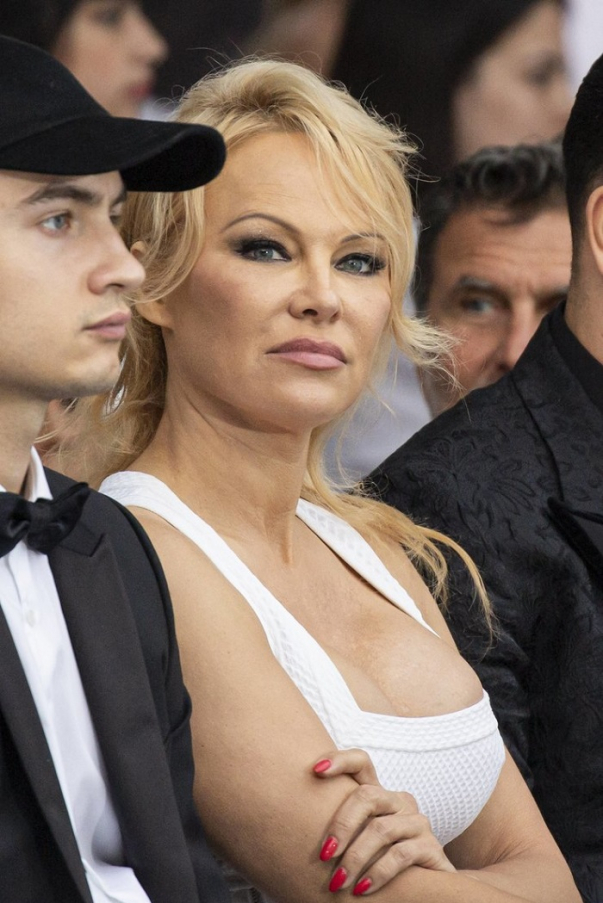 Pamela Anderson has been criticized after sharing photos showing her in a traditional Native American headdress, Daily Mail reported. 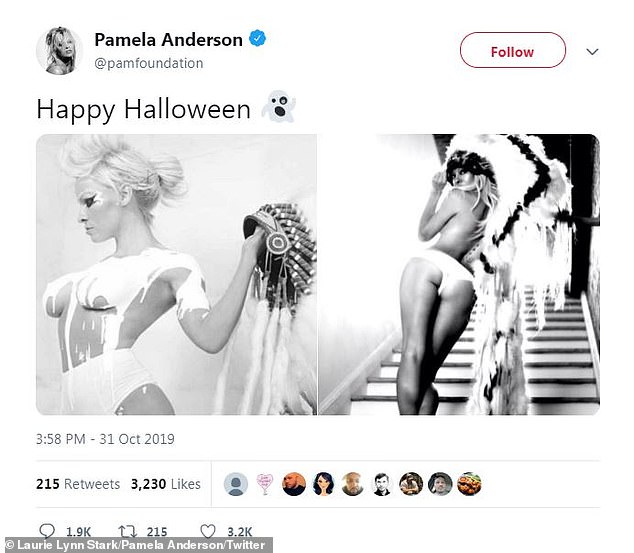 The star congratulated her fans on Halloween by posting archival photos. She appeared half-naked and with the traditional Indian headdress.

However, fans did not appreciate Anderson's publication and accused her of neglecting the cultural values of Native Americans. 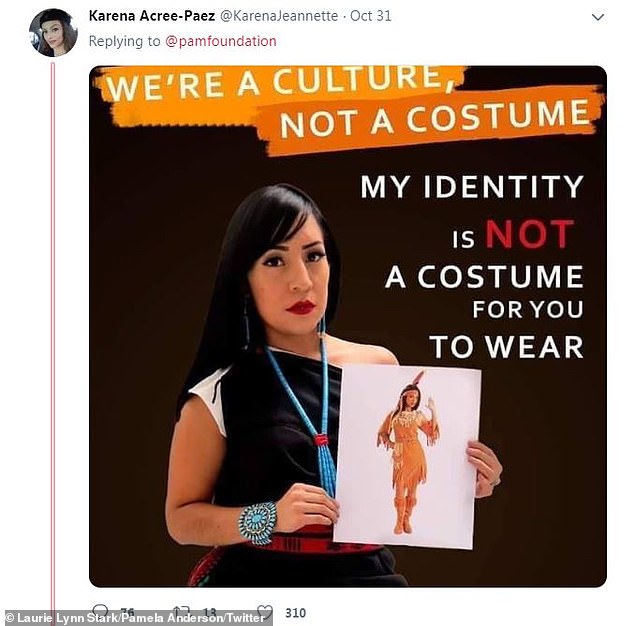 The star has blocked some users for inappropriate comments.