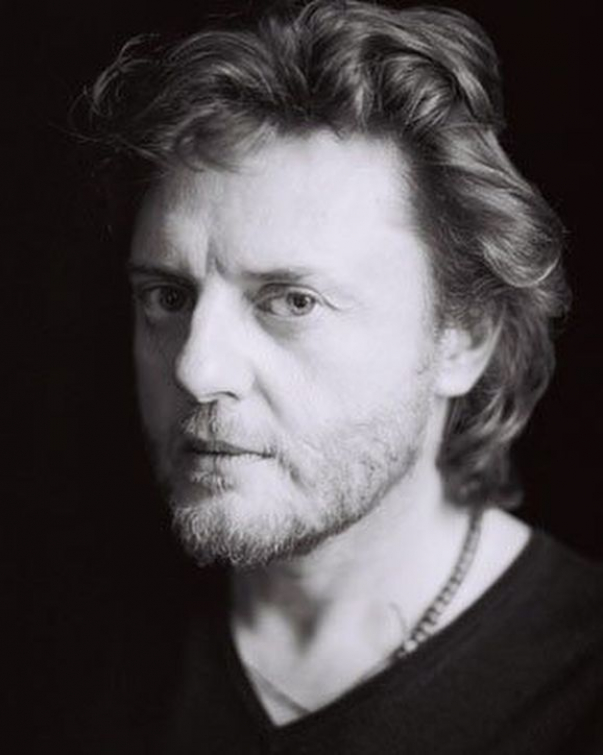 Dutch fashion designer and former Balenciaga artistic director Josephus Thimister died at the age of 57 after a long struggle with depression, The Vogue reported.

“It is with sadness that the Federation de la Haute Couture et de la Mode has learned of the passing away of Josephus Thimister, whose avant-garde style, elegance and skills in cutting have, for many years, contributed to the creative momentum in Paris," the body said in a statement,” French fashion federation said in a statement.

He graduated from the Royal Academy of Fine Arts Antwerp and in 1992 was appointed artistic director of Balenciaga where he worked during five years. In 1997 he launched his THIMISTER brand, while in 2005 became the designer of Charles Jourdan shoe brand. In 2001 Vogue USA editor-in-chief Anna Wintour called him one of world’s best 20 designers.