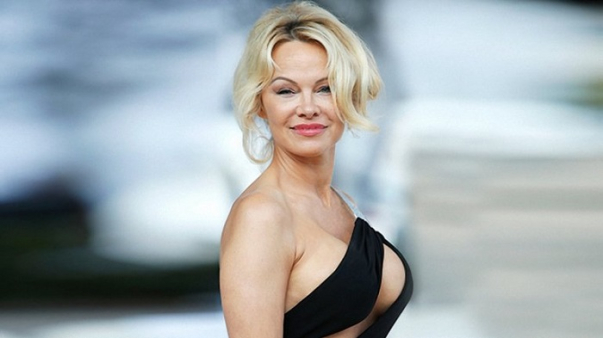 Exactly 30 years ago, Pamela Anderson first appeared on the cover of Playboy. Since then, the star has repeatedly participated in hot photo shoots, and continues to do so to this day. The other day, the actress flew to Australia to star for the new Maxim Australia cover. 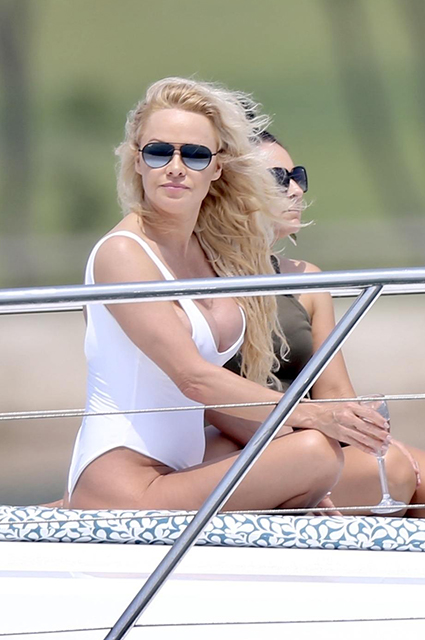 The star was captured by the paparazzi during preparations for the photo shoot, which took place on a yacht that plowed the coast near the city of Gold Coast. Pamela, dressed in a one-piece white swimsuit with a deep neckline from the Medina Swimwear brand, was set to shoot in the company of her friend.

By the way, having flown to Australia, Pamela Anderson not only starred for Maxim, but also took part in a photo shoot for the Australian transport company. The second shooting also took place the day before on one of the beaches of the Gold Coast in a black swimsuit. 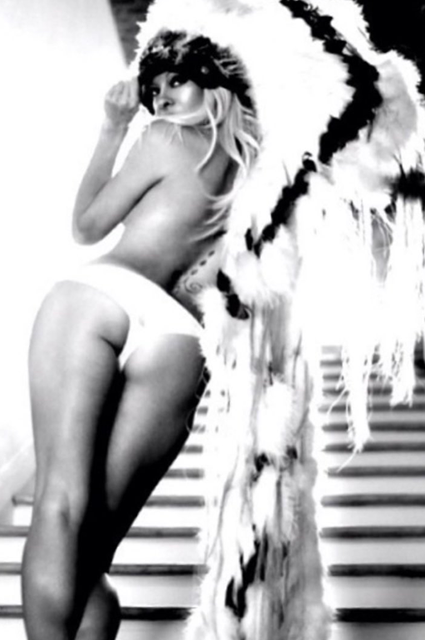 Pamela Anderson was criticized for another hot photo shoot dedicated to Halloween.

She appeared half-naked with the traditional Indian headdress. However, fans did not appreciate Anderson's post and accused her of neglecting the cultural values of Native Americans.