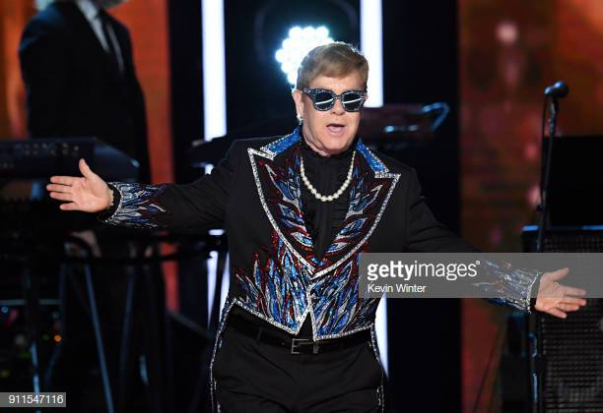 A video of how Elton John is throwing his $4,000 Gucci handbag out of the plane went viral.

This happened immediately Elton John arrived in Australia on his private jet.

The video shows that a member of Elton's entourage caught the bag and loaded it into the back of the vehicle.

This is not the first time that Elton John is involved in a scandal in Australia. During his concert in Perth in November, the singer was outraged by the security guards’ behavior when they tried to take the woman out of the hall. 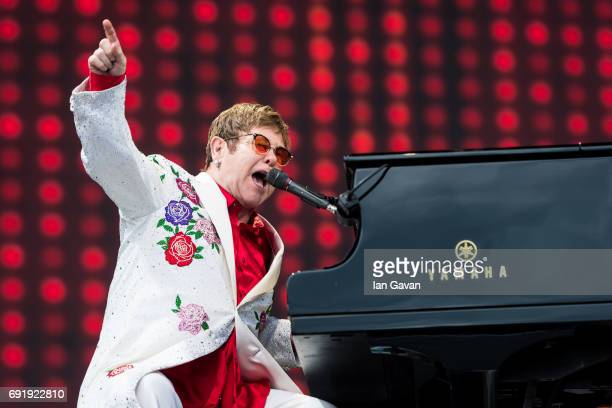 Elton started shouting and insulting his guards. However, he apologized after singing a song.