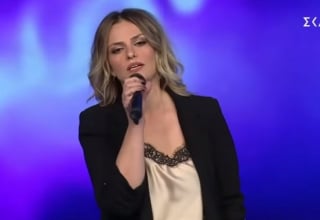 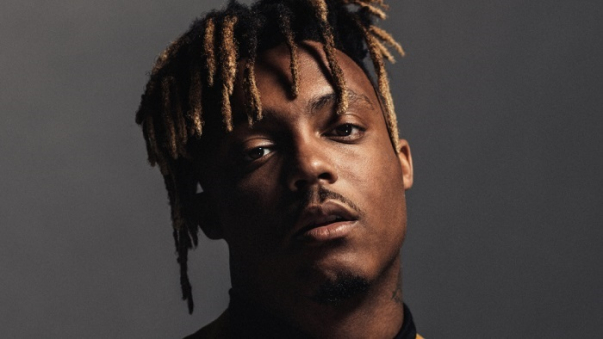 The U.S. authorities say they found around 30kgs of marijuana on a private jet belonging to Juice Wrld rapper.

According to TMZ, someone told police that the singer had taken several “unknown pills.”

Marijuana found on the plane was packed into suitcases. Police searched the plane early on December 8 when the plane landed at Midway airport of Chicago. 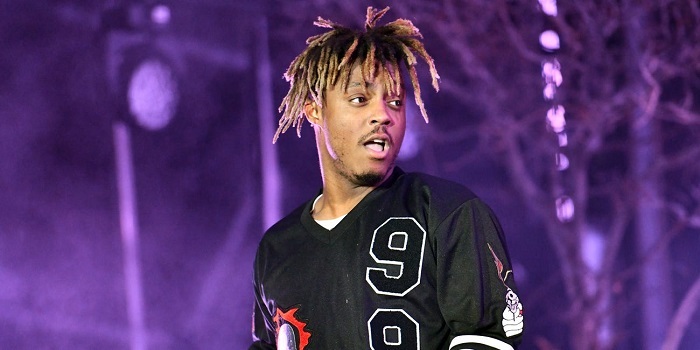 Special services questioned people were on board with the Juice Wrld (Jarad Anthony Higgins,). It is supposed that the musician was afraid of a search and took the pills to hide the evidence.

A person from his entourage told police that Higgins often took oxycodone, a painkiller popular in the United States.

Three handguns were also seized on board, and TMZ claims one of the pilots had reported Juice's bodyguards for having handguns.

Juice Wrld died aged 21 on December 8 after suffering a seizure at Chicago’s Midway Airport. The cause of his death is unknown.