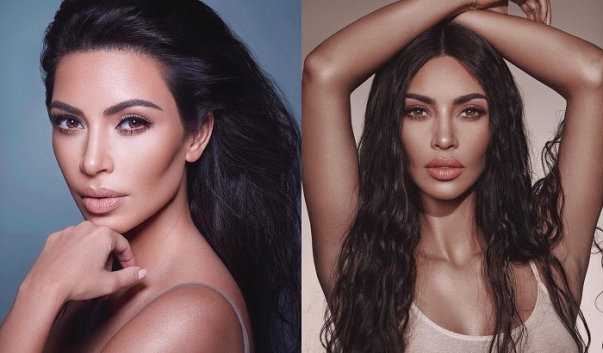 Keeping Up With The Kardashians' star Kim Kardashian is again at the center of the scandal as she quarreled with her sister, The Daily Mail reported.

The relationship between the sisters was reportedly never rosy, and this time the reason for the quarrel was the reluctance of the older sister for shooting. Kim said it is selfishness, because the whole family takes part in the filming.’

“Kourtney and I, we just went to Japan together,” she said adding: “We've really taken the time to hear each other out and listen.” 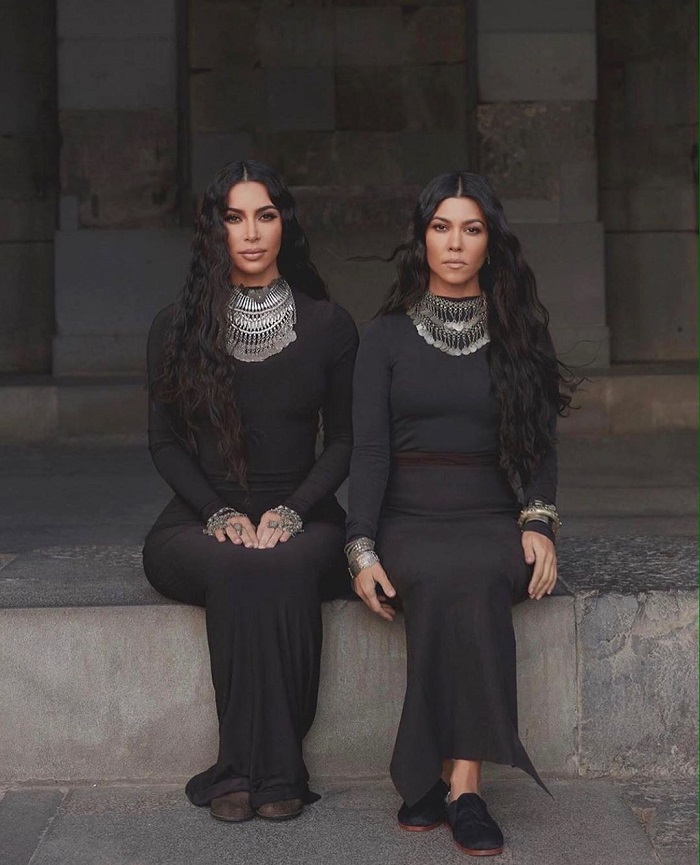 Kim explained that while Kourtney ‘likes [the show],' she's really only interested in filming when 'she feels like it,' which sparked some controversy between the family.

“If one family member goes on vacation a lot or takes time off a lot, the other family members have to step in and take over those hours,' she said. 'So for the past year, Khloé and I have been taking over her hours, working, because we need content to make the show.”

Whether this is really the case, or is it just a PR move to attract attention, is unknown!